BACK TO ALL NEWS
Currently reading: Ford Mustang and Focus RS will be offered as Le Mans 50th Anniversary special editions
UP NEXT
Entry-level SUVs on the way from Volvo and Polestar

Ford has launched a limited run of special edition models for its Fiesta ST, Focus ST, Focus RS and Mustang for the French market, to celebrate the 50th anniversary of its one-two-three finish at the 1966 Le Mans 24 Hours.

With 50 vehicles fashioned for each model, the 200 cars are modelled on the winning GT40 racer of 1966, which beat Ferrari to the podium with Bruce McLaren and Chris Amon at the helm. Made exclusively for the 24 Hour race’s home market, the new commemorative road models are painted in Black Mica, contrasted with grey racing stripes to mimic the livery of the winning car. 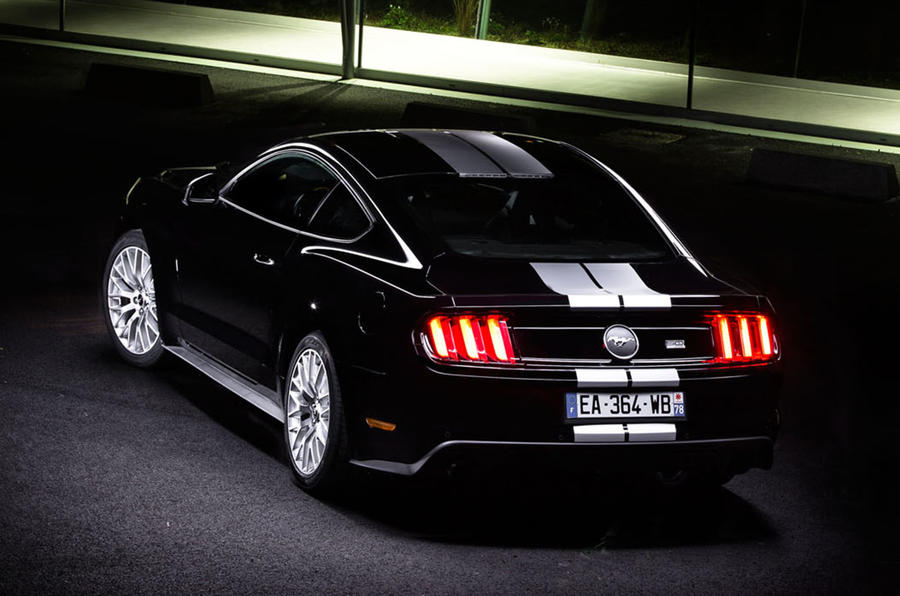 They also get exclusive 50th Anniversary badges at the rear and a unique plaque in the passenger compartment, while the Focus RS and ST gain the usually optional City Pack as standard, adding rear parking sensors and an active city stop system.

The Focus RS also gets the Comfort Pack Premium Pack as standard, adding cruise control, a speed limiter, the top of the range sound system and keyless entry, while the ST gets the Style Pack as standard, bringing 18in wheels and red brake callipers.

The 50th Anniversary Fiesta ST benefits from both the Performance and Parking Packs, which add 17in alloy wheels, red brake callipers and parking aids. The special edition version of the Mustang GT V8 comes with the Premium Pack, including 19in wheels and standard satellite navigation. 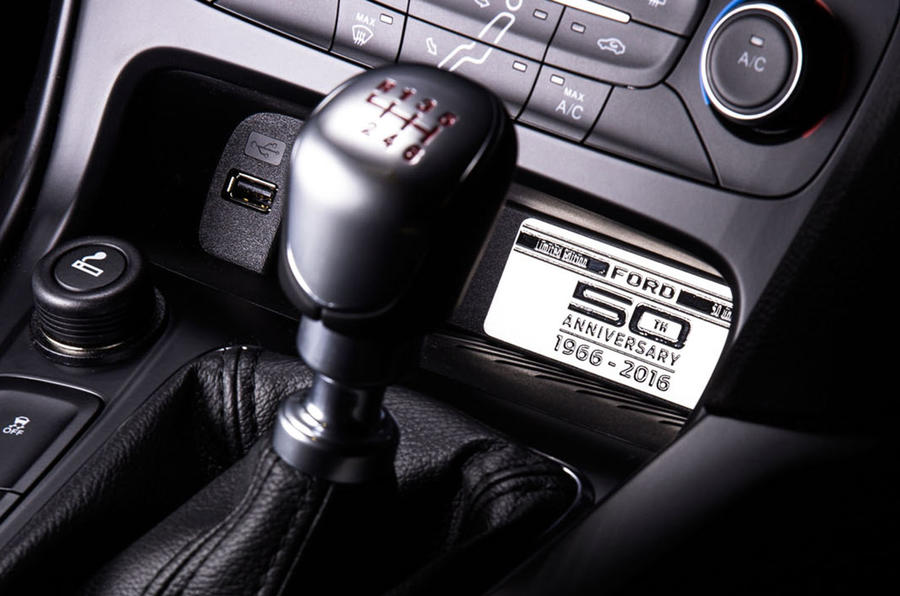 Unsurprisingly, prices increase slightly over the regular models, with the cheapest 50th Anniversary model, the Fiesta ST, starting at the equivalent to about £20,500, while the most expensive, the Mustang, starts at about £37,500.

Buyers who purchase their 50th Anniversary cars before the weekend of the 2016 race will also be entered into a prize draw for free VIP access to Le Mans. At this stage, it looks like the 50th Anniversary models will remain a France-only offering.

...no point. And ferrari were pretty much nowhere at LM '66 (8th & 10th), Porsche had become the main contenders for winning spoils, so why mention the waning enemy at all?
holbrooknr 26 May 2016

get the facts straight

You mention Porsche, but they were not rivals for Ferrari at the time as they didnt compete in the over 2000cc categories.

Oh and ferrari weren't exactly waning either - runners up in both championships in '66 and they won the manufacturers championship the next yr.

...no point. And ferrari were pretty much nowhere at LM '66 (8th & 10th), Porsche had become the main contenders for winning spoils, so why mention the waning enemy at all?

Lets also not forget the reason the Ford GT40 was built, Ford had tried to buy Ferrari, but failed, so built it (the GT40) to shove two fingers up at them.