BACK TO ALL NEWS
Currently reading: 2017 Lamborghini Aventador to get more aggressive aero package
UP NEXT
New 2021 Range Rover spotted in long-wheelbase form

The Lamborghini Aventador coupé and roadster models will receive a minor facelift next year as part of their mid-life refresh.

As shown by spotted development cars, the tweaked Aventador will get a completely new nose with a large front spoiler and smaller side intakes than the current car.

At the back, the changes look set to be even more significant, as this car features a more prominent rear diffuser and more complex aerodynamic layout. There’s also a new rear wing, suggesting the exterior changes will help the 2017 model to generate more downforce than before. 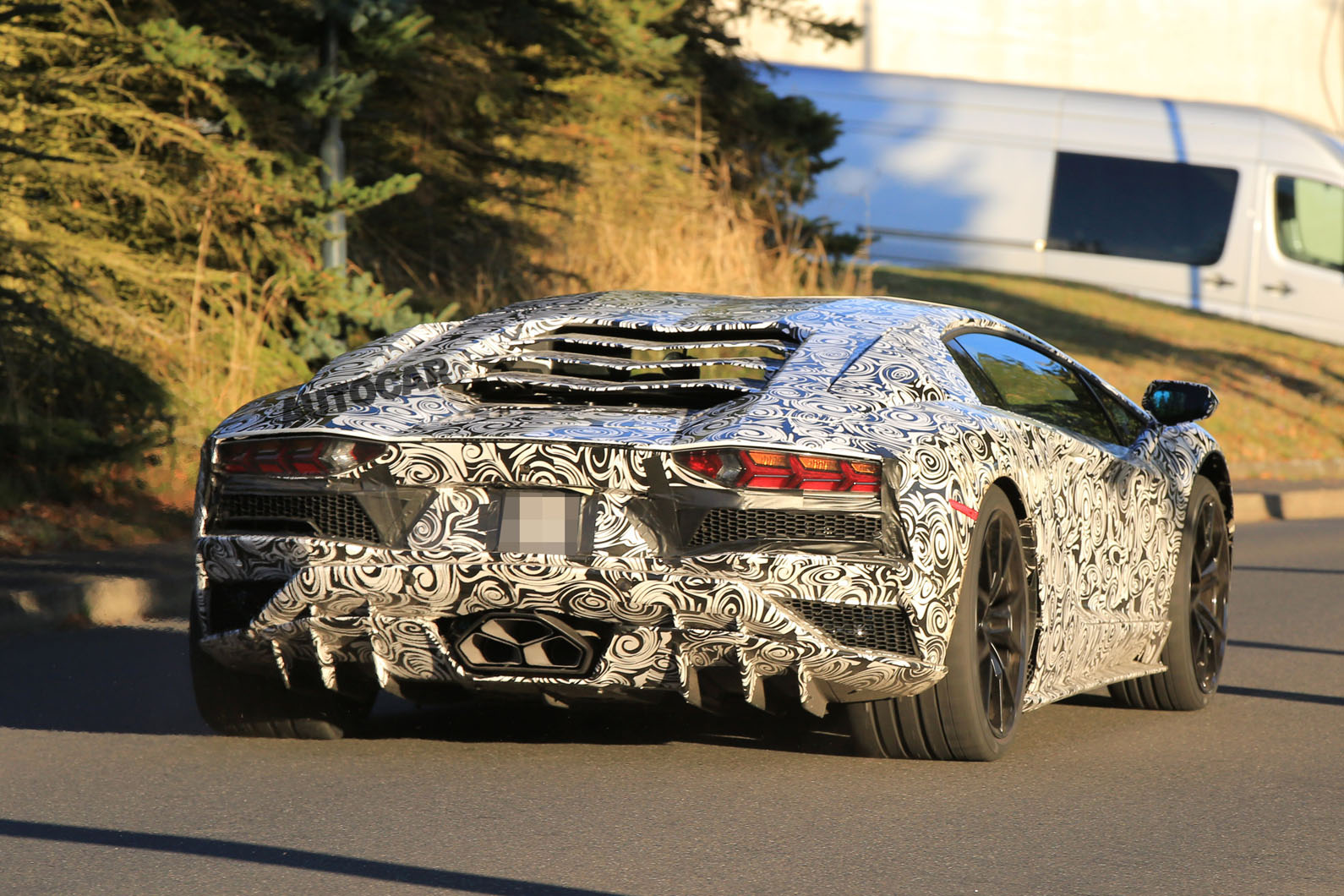 Lamborghini won’t reveal what, if any, changes can be expected for the car’s powertrain, but our sources think the Aventador’s naturally aspirated V12 engine could receive a slight power hike.

The current model’s 6.5-litre unit produces 690bhp, but the 740bhp output of the super-hot Aventador SV model shows there’s plenty of potential to up the horespower of the regular model.

Some sources believe the 2017 Aventador could be Lamborghini’s last series-production unassisted V12 model, as the car maker looks to adopt hybrid technology to increase the efficiency of its range. 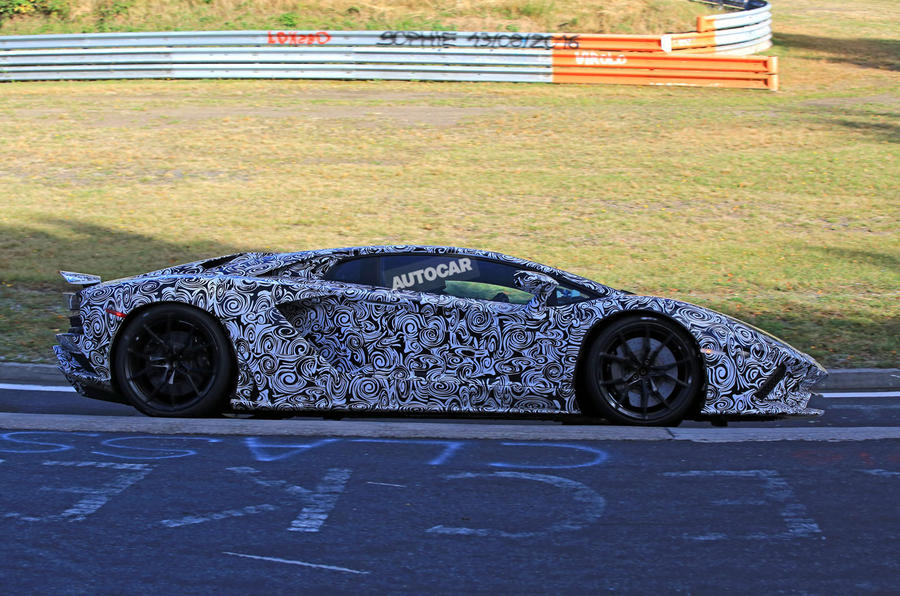 No time scale has been set for when Lamborghini’s flagship will incorporate such systems, but the company’s CEO, Stefano Domenicali, has previously told Autocar that the brand “will need to make sure that as soon as the technology of electrification is relevant to [its] car at a cost level and will add value, [it is] flexible to shift in that direction”.

The Aventador’s successor is expected to arrive at the end of this decade or the very start of the next, and our sources think some sort of efficiency-boosting technology will be integrated into its V12 powertrain. However, Lamborghini has also emphasised that it will stick with naturally aspirated V12s for as long as possible, suggesting the change won't come until it's absolutely necessary.

6 October 2016
I like my bubbly minty chocolate to be friendly. Bit scared by the thought of this - confectionery buyers beware.

I like my bubbly minty chocolate to be friendly. Bit scared by the thought of this - confectionery buyers beware.