BACK TO ALL NEWS
Currently reading: Jonathan Palmer to open EV-friendly race track in France
UP NEXT
New 2023 Porsche 911 GT3 RS is "most track-focused" ever

The site, near Laon in north-eastern France, will be powered entirely by renewable energy generated from a huge surrounding solar park he also plans to build.

Palmer’s MotorSport Vision (MSV) firm, the UK’s leading race circuit operator, bought the former French and US air force airfield in 2015 and planned to build a five-mile, high-speed, supercar-friendly circuit ideal for track days and race meetings. At the time, MSV said it would be the fastest and longest circuit of its type in Europe.

However, interruptions from the Covid pandemic, plus fast-rising costs and the rapid shift from fossil fuel to battery power, have encouraged a radical change to a shorter, EV-friendly circuit.

“This is a new project for a new world,” said Palmer enthusiastically. “We believe we have a great opportunity to be a global leader in green motorsport.

“Back in 2015, there was far less concern about climate change but it’s now a major issue. When we realised our previous project was no longer optimal, we decided it was time for fresh, lateral thinking. Our new Couvron Eco Circuit is the result.” 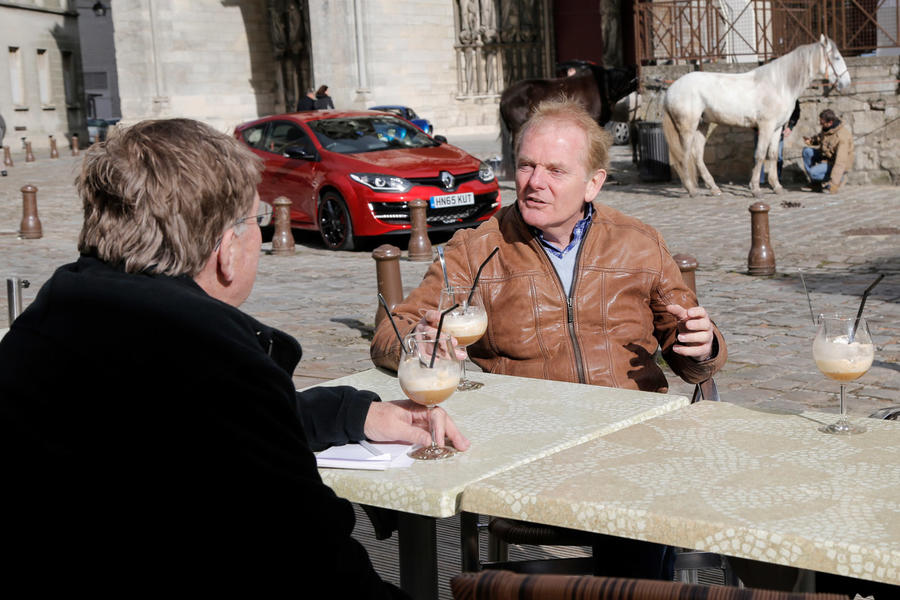 The new Couvron will have a smaller, two-mile circuit, carefully designed to suit road-going EVs but still suitable for the conventional ICE-powered cars that Palmer wants to continue to attract.

“We’ll make sure the new circuit is every bit as challenging to drive as the original – including for conventional supercars and race cars,” he said.

The revisions to Couvron have already been around two years in the planning but MSV now has the go-ahead from enthusiastic local authorities. It still needs approval for the solar park plan, which will be one of the biggest in Europe, occupying 800 acres, but the indications so far are very positive.

Palmer hopes the circuit, which is located about two hours south-east of Calais, will attract a raft of British visitors.

He said much of the earlier Couvron plan remains intact. It will still have a large conference centre suitable for bigscale meetings and product launches and there will also be opportunities for corporate days and motorsport testing.

Having achieved local approval, Palmer is now sourcing the photovoltaic cells he needs to generate the site’s estimated 350MW of power.

Work will begin as soon as final approval is achieved, said Palmer, and he is confident the new circuit can be in operation within three years.

Why this project is important - Steve Cropley 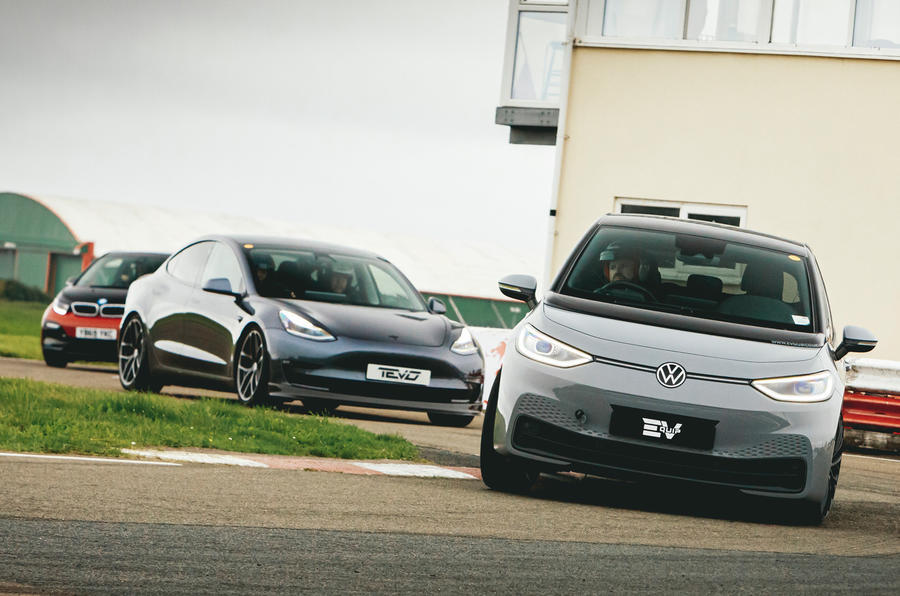 This new sustainable Couvron motorsport development is extremely important for those of us who don’t just use our cars for transport but actively enjoy driving them and want to go right on doing it well into the future.

Contrary to the views of a few naysayers, future EVs are guaranteed to grow rapidly in performance, design appeal and capability, all of which will make them more desirable to those of us who love driving. Jonathan Palmer and MSV have anticipated these trends and decided to do something about it.

It’s exciting to see an ambitious British business taking such a positive view of the future. If Couvron is successful, its lessons are likely to spread through our driving lives.

Best of all, Couvron looks like holding a promise we can depend on. Palmer and MSV have an impressive track record of project management; of delivering the things they promise. Bring it on.

Hope it is a success.  But has anyone checked the megwatt numbers? A quick google shows the average solar farm output per acre is half what he is stating.  So I hope he's got a more advanced system on the way, which if it doubles the current yield would make him a billionaire very quickly!