Next season, due to begin in Melbourne on 21 March, will include return of the Dutch GP at Zandvoort
Open gallery
Close

Formula 1 bosses have released a 23-race provisional calendar for the 2021 season, including a new street race in Jeddah, Saudi Arabia, and the delayed return of the Dutch Grand Prix.

Aside from the Saudi Arabia event, the 2021 schedule is similar to the calendar originally planned for this season, before it was disrupted by the coronavirus pandemic. F1 bosses managed to compile a 17-race 2020 season, although numerous planned events were canned, with several replacement venues added to boost the number of races.

The season is due to start with the Australian Grand Prix in Melbourne on 21 March, and F1 bosses say that, after their experience of running events in 2020, they are “confident that the plans and procedures we have in place will allow us to return to a level of normality” next year.

F1 bosses added that “they expect fans to return for the 2021 season”, although that is likely to be down to regulations in each country on the schedule.

The previously announced Saudi Arabia event is scheduled to run as a night race on 28 November and will be the penultimate event of the season. The race will be held on a street circuit in Jeddah, with plans to eventually build a permanent circuit close to Riyadh. The addition of the event to the calendar has been criticised by some humanitarian organisations due to Saudi Arabia’s human rights record.

The calendar also includes the Dutch GP at Zandvoort, which was due to return to the calendar this year to capitalise on the immense popularity of Max Verstappen but was one of the events axed due to Covid-19 concerns. That event is now scheduled for 5 September. 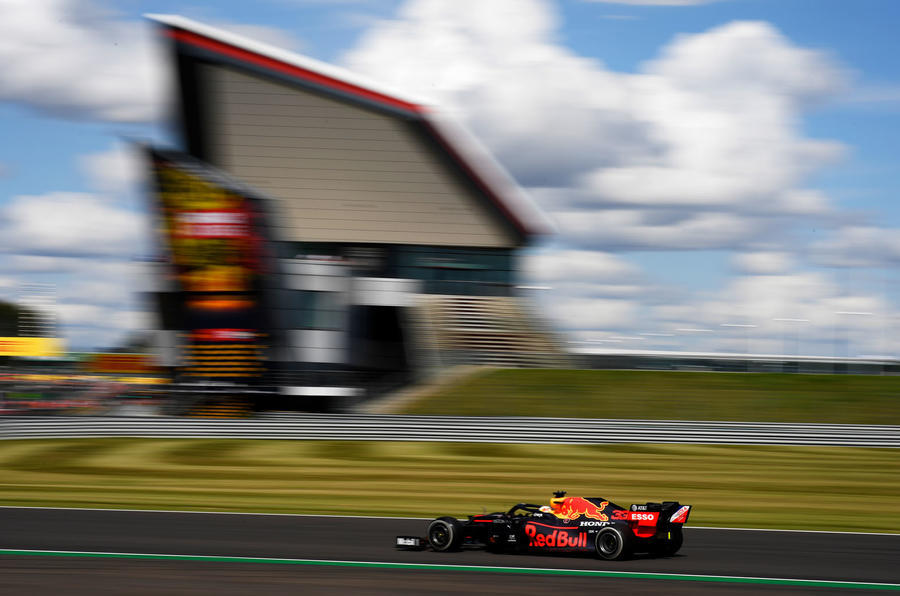 The calendar includes an event listed as ‘TBC’ on 25 April. The slot was originally intended for a new race in Vietnam, but that event has been canned for what are understood to be political issues over the race. Meanwhile, the Spanish GP in Barcelona and Brazilian GP at Interlagos are both listed on the calendar as being ‘subject to contract’.

Despite the popularity of the replacement events held this year at the likes of the Nürburgring, Imola and Portimão, none of the replacement 2020 venues are due to retain a spot on the calendar for 2021 – although it is possible one could step into the gap left by the axed Vietnam race.

The calendars for the Formula 2 and Formula 3 feeder series have also been revealed. While both championships previously held two races per weekend at most European F1 races, the two series will now run at separate events and switch to a three-race format in order to cut costs.

Which makes your reply even less worthwhile

Which makes your reply even less worthwhile

XXXX, The Apprentice has a point, but Lewis is not alone. All the celebs of the world speaking up for human rights as long as it doesn't affect their pocket. Quit F1, sleep in a makeshift tent for a year with the medics on the ground in Africa, then use your millions from a position of authority, instead of just mimicing popular media virtue signalling.

How will woke Lewis cope with

With a lot dignity than you no doubt

With a lot more dignity than you no doubt

How will woke Lewis cope with Saudi human rights issues?

I wonder if he considers boycotting races in places with issues such as these? Or whether it is better to be there and say your piece.
Certainly not for me to say, and I wouldn't object to either as it's his choice.

How will woke Lewis cope with Saudi human rights issues?

Saudi Arabia, China, Russia, Abu Dhabi, Azerbaijan, Bahrain.  Lewis Hamilton couldn't care less about human rights abuses.  All he cares about is making lots of money and jumping on the "black lives matter" bandwagon, gobbing off in countries where he knows he can get away with it.

Where will the next race be?  North Korea?

Why do we need so many races?