BACK TO ALL NEWS
Currently reading: Which is the quicker rally car: Group B or the latest hybrid version?
UP NEXT
Volkswagen unveils larger and more advanced new Amarok

Which is the quicker rally car: Group B or the latest hybrid version?

Four rallies in to a new season, we look at how the new cars shape up against their forebears
Open gallery
Close

On the face of it, rally cars – from the Mk1 Ford Escort of the 1970s to the latest 2022 Ford Puma hybrid Rally1 – have always looked more or less the same as their road-going equivalents: an essential part of the visceral (and marketing) appeal of the sport.

But the reality is that every era has been very different: starting from cars that were almost identical to standard road cars in the very early days and moving onto beasts that were equipped with gadgets such as active suspension at the height of the technological arms race.

Today, a fascinating blend of philosophies has been mixed with the latest rules, which incorporate some elements of Group B, some elements of Group A and which also owe a lot to the World Rally Car era – the most recent iteration of WRC regulations, which endured for the past 25 years under various different guises.

First, a brief history lesson. Rally cars were largely based on production models until the Group B era was announced in 1982. This essentially allowed manufacturers to build rocketships, but the cars were too powerful for their own good and ended up getting banned at the end of 1986 following some fatal accidents. 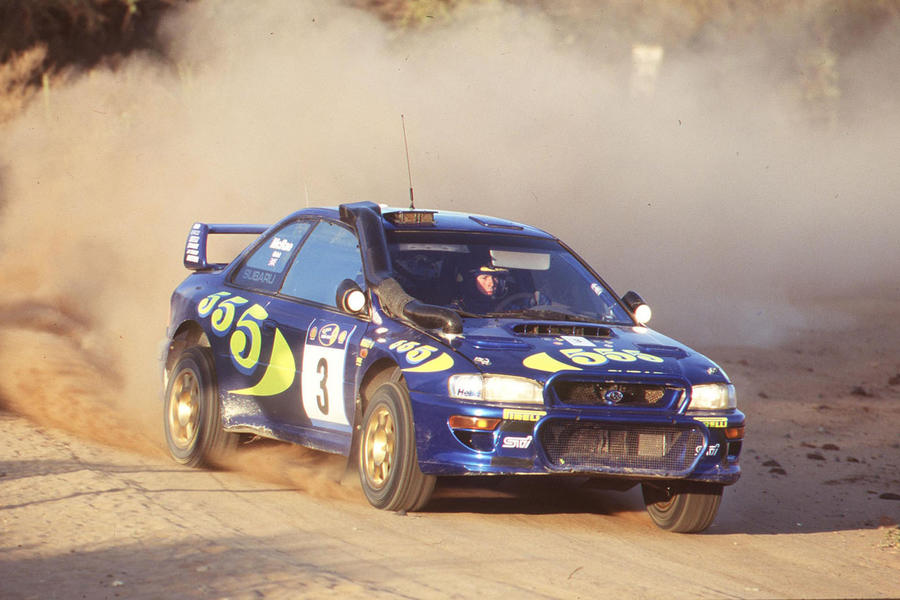 The reaction was Group A, which was slower and much more road-based. As a result, it was pretty restrictive, because if you didn’t have a turbocharged four-wheel-drive road car in your showroom range, you couldn’t go rallying in the top class. And so the World Rally Car rules were brought in from 1997 up to last year, which essentially allowed teams to match a four-wheel-drive turbo drivetrain to existing production bodyshells. These World Rally Car rules were gradually evolved to the point that last year, we ended up with the fastest rally cars ever made.

Or were they? Everyone said that the new generation of 2022 Rally1 cars would be slower. In fact, with four rallies down, the pace is very similar: in some places a bit slower (the twistier events, or slippery gravel ones, are where the old WRC cars are faster thanks to being lighter and with trick diffs), in some places a bit faster (fast, flat-out roads like in Finland and Estonia), but on average about the same. And this is right at the beginning of the development cycle.

Compared with these cars, Group B is positively pedestrian. As a formula, it was powerful but inefficient, with far less grip and traction than now. That was why they had to be driven in such an aggressive and sideways style, making them spectacular to watch. Rally1 actually adopts quite a lot of Group B thinking. The use of a spaceframe chassis (rather than a production bodyshell) is now allowed and there are simpler differentials, along with reduced aerodynamics. 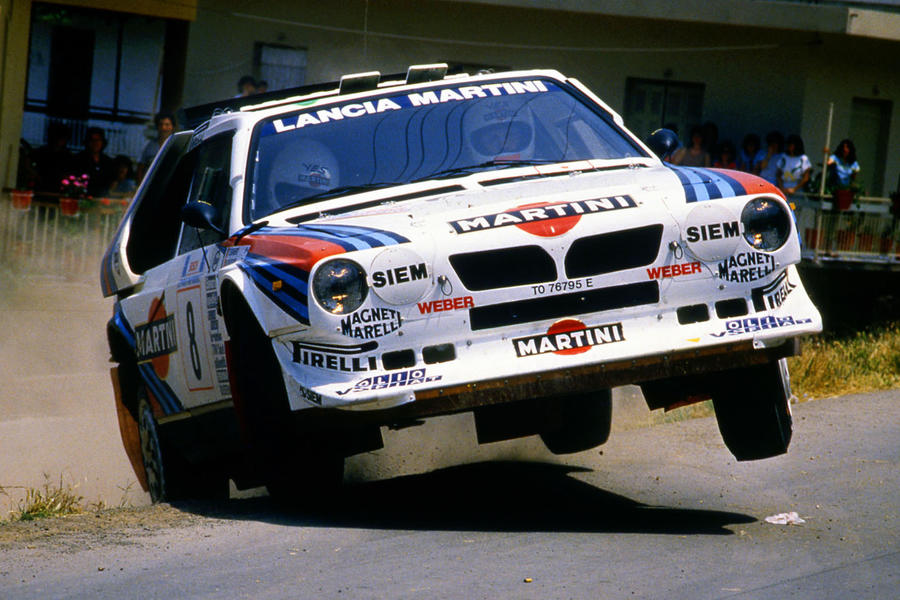 The car is heavier than before too, mostly because of the hybrid system. But the body shape is still recognisably that of a road car, with the current rules intended to combine the best of Group A, Group B and World Rally Car.

It's been a promising start, but only time will deliver a definitive conclusion – and we’ll also have to see if this more sustainable and cheaper model succeeds in its objective of attracting new manufacturers into the sport. But as Toyota’s technical chief, Tom Fowler, points out: “Working on this current car gives you a real feel of what it must have been like to be an engineer in all the different eras.”

It's only natural that the teams at the top have a vested interest in keeping the status quo: Lancia certainly wasn’t clamouring for an end to Group B 40 years ago. But regulation changes are necessary to keep speeds in check. If you leave the rules alone, you tend just to go faster and faster...

The current technical framework is valid until 2025. What happens after then is a big unknown. Ultimately, it will depend on what the manufacturers want – and by then, road cars might be looking at an electric future.

This is a problem, because rally itineraries as we know them now just can’t work for fully electric cars: mostly because of the length of each day and the time and infrastructure needed to charge. In many countries the WRC visits, such as Kenya, it's hard to imagine that infrastructure ever existing, at least in the short term. 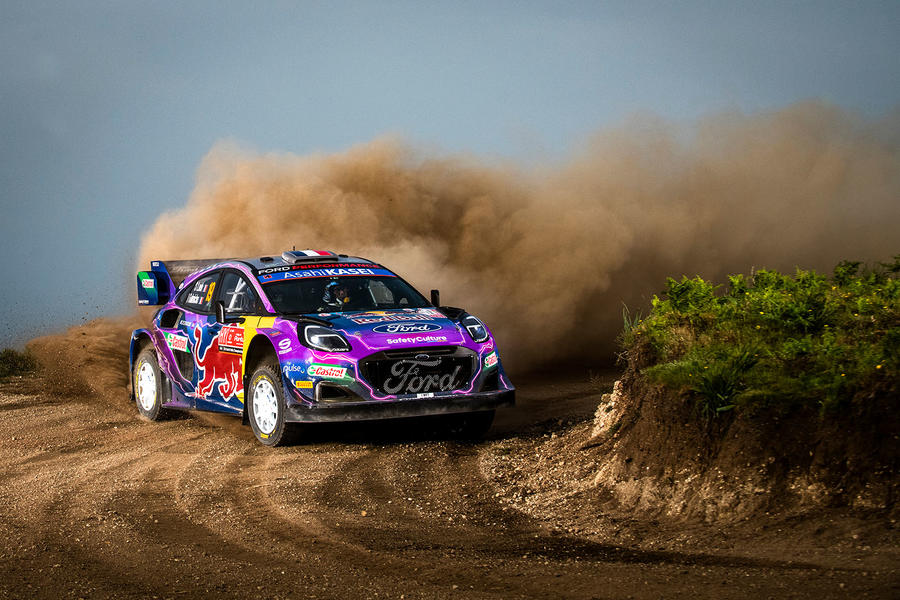 Up to now, it’s been the sport leading the technology. Innovations that really took off thanks to rallying – such as four-wheel drive and low-profile tyres – were developed to solve a sporting problem: grip and handling.

So it’s not a big leap of faith to imagine rallying being used to help reverse the traditional objections to electric power: range (the current Rally1 car can only cover around 12 miles on electric power only) and charging time (it takes about half an hour to charge this year’s mandated 3.9kWh battery).

If rallying can crack those two big hurdles, the next evolution of the WRC species might be the most exciting one yet.