BACK TO ALL NEWS
Currently reading: MSV buys Donington Hall, plans hotel to serve race track
UP NEXT
2023 Polestar 4 will be affordable, mid-sized SUV-coupe

Donington Hall will be developed into a 40-bedroom hotel “reflecting the historic association with the motor racing circuit”, with direct links to the track itself and the paddock areas. It is due to open in 2023.

Meanwhile, Hastings House - which was the office base of British Midland International Airline until its merger into British Airways in 2012 - will be transformed into the Donington Hall Motorhouse, a 45,000sq ft stabling facility for supercars, race cars, old classics and motorcycles. It is due to open in the autumn this year. 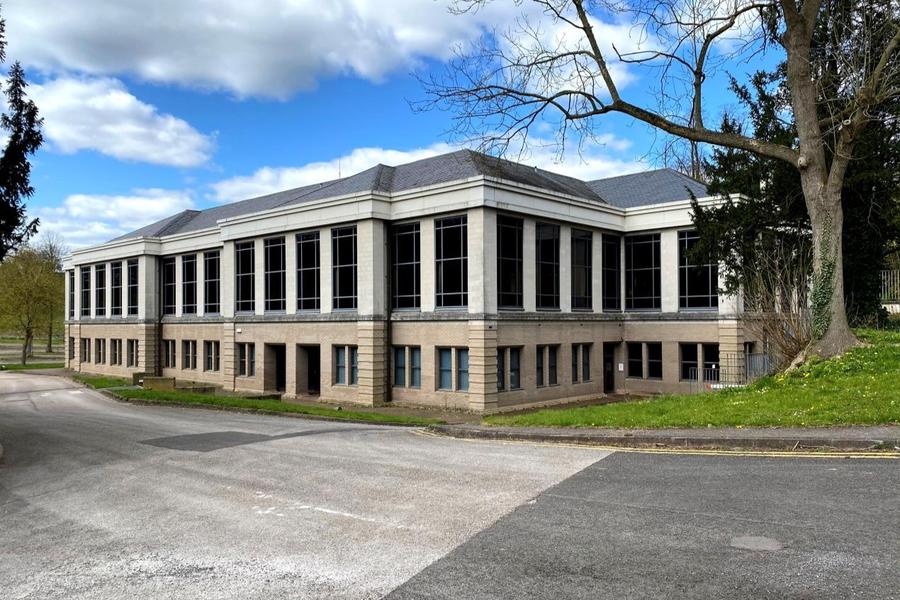 The site’s Lansdowne workshops will be made available to let for any businesses that work on the vehicles kept in the Motorhouse.

“Ever since we added Donington Park to our portfolio of motorsport circuits, I have admired Donington Hall and have always been keen to acquire the property,” said Jonathan Palmer, CEO of MSV. “It’s a stunningly beautiful building and deserves to be sympathetically restored to its former glory.

“Donington Park circuit was originally built in the estate grounds of Donington Hall in 1931, making it the oldest motor racing circuit in the country. The opportunity to reunite the circuit with the Hall was not to be missed and the substantial marriage value is very exciting.”

The hotel and Motorhouse will also get a mile-long, landscaped drive from the original gatehouse by the circuit. This will allow race cars to be driven directly from the track to the Hall for presentations and events, the company claims.

“We will be creating an extraordinary and unique facility,” said Palmer. “Specialist car owners will be able to fly directly into East Midlands airport, view their cars within 10 minutes of landing before settling into, for example, the Rosemeyer Suite at the hotel.

“Their chosen car will be prepared and warmed up, waiting outside the front of the Hall after breakfast, from where they can drive it up the original carriage drive and directly on to the Donington Park circuit. After a day’s circuit driving, our team will return the car to the workshops for cleaning and a check over before returning it to storage, while our visitors are on their way home.”