BACK TO ALL NEWS
Currently reading: Analysis: do EV charging firms need government support?
UP NEXT
Munich motor show 2021: all the new cars on show

When the UK government revealed in November that it would bring forward its ban on the sale of new petrol and diesel cars to 2030, a starting gun was fired to signal to the car and electric vehicle charging industries that the race is on. Both must deliver suitable infrastructure to support a mass adoption of EVs in the next decade.

A Welsh government spokesman acknowledged the disparity, telling Autocar: “There are specific challenges in remote and rural areas, where there’s a particular need for collaborative work and potentially greater public-sector stimulus.

“We’re working with Transport for Wales to install rapid charging facilities in 11 locations across mid- and north Wales, close to strategic routes, and there are plans for further schemes to follow.”

In 2019, Stephen Gifford, who sits on the board of Wales’ National Infrastructure Commission, told us that it was “simply not commercially viable” for private companies to install points in rural Wales and predicted that the state would have to step in instead.

What needs to be done to create a network suitable for tens of millions of EVs in the next decade, though? According to Sir John Armitt, chairman of the UK National Infrastructure Commission, the public and private sectors need to work together more, while the government’s electricity sector regulator, Ofgem, must ensure there is accountability. 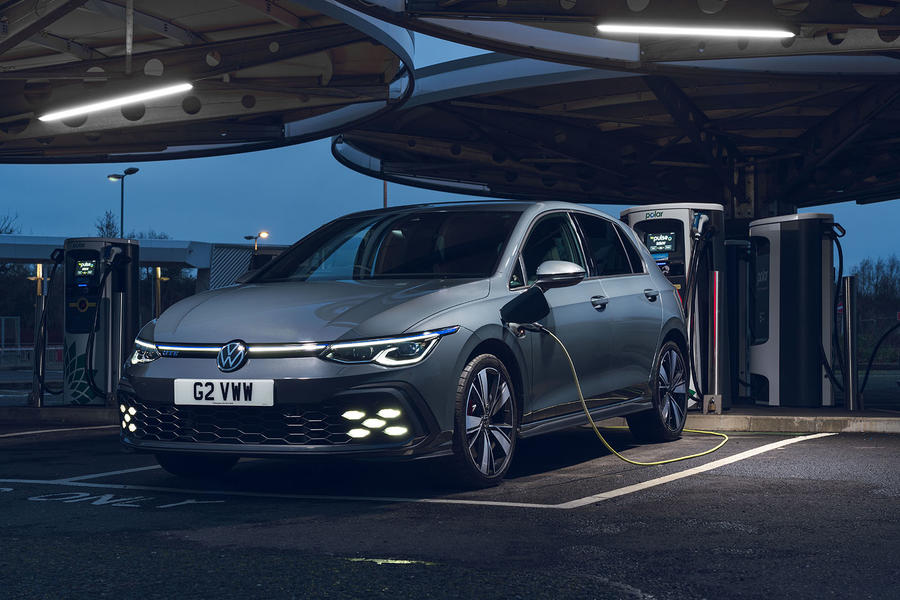 Armitt told Autocar: “What’s needed is collaboration with the car makers, the government with its policy, the regulator and the energy distributors to be working together. There needs to be a plan. Without Nearly all public EV chargers are tacked onto existing service stations or installed at ‘destinations’ one, there’s a strong risk that, by the time we get to 2030, the government will need to back off its policy or extend the expiry date on new petrol and diesel car sales.

“The beauty of the regulator is that it’s the honest broker in getting the policy delivered and makes sure that the private sector doesn’t take us all to the cleaners by overcharging or gets away with too much.”

Ofgem also needs to “work with the electricity distribution companies to work out how they can be incentivised to invest in strengthening the networks and get them to be fit for purpose”, said Armitt.

This is something that Tom Callow, head of external affairs at charging provider BP Pulse, would welcome. “It would make sense for distribution networks to be able to invest ahead of a need to gear up the electricity networks for the future, as opposed to doing it incrementally,” he said.

Armitt believes the private sector should be responsible for installing networks of chargers, albeit under direction from Westminster, but also made it clear that central and local government have a role to play in helping to improve charging networks by 2030.

“Clearly the planning laws can have an influence on it,” he said. “[The] government and local authorities could be saying ‘car parks should have 20% of the spaces allocated to electric vehicle charging in the future’. That’s a fairly easy thing to stipulate. The local authority might not own car parks, but it will have powers over how they’re operated.”

This view is echoed by Adrian Keen, CEO of charging network Instavolt, who told Autocar: “The public sector has a key role to play in unlocking car parking. Local authorities could play a really important role in this by providing access to parking or land near to the strategic road network.

“I think the government has put down enough markers by regulating open access and providing the right chargers. Lots of red tape would just stifle innovation. We wouldn’t expect local authorities to run petrol stations, so why would they run the EV charging industry?

“It’s all about smart decision making: trying to understand where drivers want chargers to be, rather than putting them around the back of a hotel almost as an afterthought.”

The National Infrastructure Commission’s scope covers a wide range of topics, and Armitt believes the EV charging industry and the government can learn lessons from the adoption of fibre broadband. He explained: “The government has shown that it’s willing to support the areas where it’s not commercially viable for the private sector to invest in fibre and needs some support, and exactly the same approach should be taken with EV charging.

“It’s the guys in the last 20% of the population who are living in the remote areas, such as Cornwall, Wales and Scotland, that need to be looked after. There are lots of lessons and parallels between the EV infrastructure and fibre broadband to be learned.”

According to Armitt, who oversaw the UK’s last hosting of the Olympics, the challenge to have enough chargers to cater for everyone is akin to the preparation work that was needed ahead of London 2012.

He said: “There’s not a moment to lose. Ten years really isn’t a long time at all. It’s a little like an Olympics: you know exactly what you have to do, you know what the date is and you know what is expected, therefore you need a strong programme management and delivery mechanism to oversee this.

“It’s very hard to see how we can address the challenge without very strong leadership and collaboration between the government and the private sector to work out what’s the best solution and delivers on the policy. It’s a highly complex issue, and with a 10-year timescale, it’s crying out for massive collaboration and a joint working party.”

Basically, many people are covering their precious backsides by making promises that they do not have to keep: the vagaries of politics and commercial contracts ensure that most of the guys we read here will not be in post by 2030, the first major crunch date...

EVs will come, some day, but ICE have quite a long future for sure!

Until the major issue of converting ALL vehicles to electrical power is resolved, there will be a lot of resistance from the public: who would trust a fire-engine with range/length of intervention limited by battery life when all its pumps and other motors are working at full chat? Or an ambulance? Or a snow-plough (not so common but...)? Or a river rescue boat, let alone an RNLI one... As for military or Police vehicles: would it be acceptable for the boys in green or blue to stop at Tesco and re-charge for 25 minutes?

Cart before the horse here!

Is this article sponsored by the VW Group?

Strange: previous comment gone without a trace? Why Autocar?