BACK TO ALL NEWS
Currently reading: Health check: Covid fallout still causing long delays for driving tests
UP NEXT
Remembering Richard Burns: by the man who knew him best

Learner drivers are facing substantial waiting times to book lessons and tests as the industry struggles to catch-up on the backlog of lockdown-enforced cancellations – even though the go-ahead to resume driving lessons and tests was given in April, following the easing of Covid-related restrictions.

According to figures released by the Driver and Vehicle Standards Agency (DVSA) in April, there was a backlog of 420,000 practical tests and 380,000 theory tests, and the national waiting time to undertake a practical test was 17 weeks.

Although the coronavirus pandemic has contributed to the delays, the writing appears to have been on the wall for the sector for some time. In the past decade, the number of approved driving instructor registrations has fallen by 8000 drivers.

This view is echoed by Ian MacIntosh, CEO of Red Driving School. “We’ve seen a fourfold increase in the number of enquiries from learner drivers this year and most of our drivers are fully booked,” he told Autocar.

According to Tucker, in order to rebalance the scales “driving schools should do everything they can to ensure that their instructors are able to get their students through their driving test on their first attempt.”

While that sounds obvious in theory, he adds: “This is in order to avoid adding to the delays that current students are experiencing, which are in part caused by other learners having to rebook tests, having been unsuccessful the first time around.”

Tucker urges caution in booking a test before a learner is ready. “Many learners are rushing to book the first available test slot due to long waits, but this is counterintuitive to solving the delays,” he said. “We have made it clear to our instructors that they should be cautious not to simply enter a race to reach the finish line as soon as possible, even if their learners or their parents are desperate to pass as soon as possible.”

Not only does an early test risk failure, but there are also safety issues. Tucker said: “We should never compromise on the substantial quality tuition that is required to get someone to pass their test and become a safe driver for life, or else we risk significantly undermining road safety.” 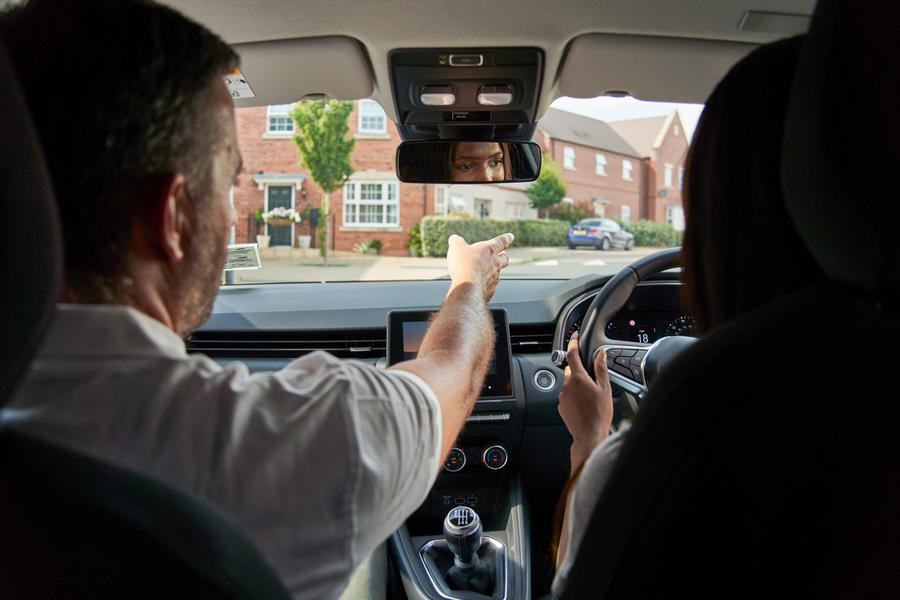 MacIntosh, meanwhile, criticises the government for not foreseeing the current crisis. He told Autocar:

“Obviously, more driving instructors need to be trained and we have a nationwide programme that does this and are trying to fast track their training through to full ADI [advanced driving instructor] qualification. But there’s a waiting list to get them tested, too, so issues are manifesting themselves at all points of the supply chain. We understand that the pandemic put the DVSA in a really difficult position and appreciate its efforts to train more examiners, but we did say in March 2020 when test centres were closed that this was likely to happen, and perhaps it could have started this process much earlier.”

With demand for driving lessons outstripping supply, instructors have increased prices lately. Tucker said his instructors have increased rates from £27.50 per lesson to £31, which works out at an extra £5880 per year for instructors based on a 35-hour week, although he defended the rise: “Most instructors had very little support from the government during the lockdowns, with many newly self-employed being ineligible for the various support schemes. Thankfully, they’ve been able to start earning good money again to make up for what was certainly a difficult year. Crucially, any price changes were done in such a way which ensuredexisting clients’ lesson prices remained mostly the same, to ensure fairness.”

It isn’t just Bill Plant that has raised prices. A report published in July by Marmalade (an insurance company that specialises in providing cover for learner drivers) found that 40% of the 4000 instructors it surveyed had hiked prices since 2020, adding that instructors have seen a 227% increase in enquiries, with an average of 8.24 extra enquiries per week. As a result, the firm said 30% of instructors are turning away between five to 10 enquiries per week.

According to Tucker, an average of 30% of instructors were fully booked pre-Covid: “We were able to accommodate new learner drivers in 90% of areas within England, Scotland, and Wales within a week or two, so long as we had an available instructor to allocate them to.” Now, 80% are running at capacity and “in the smaller areas outside of the big cities, we’ve seen month-long waiting lists due to having fewer instructors, such has been the demand placed on the driving school.”

MacIntosh said: “We have opened up the diaries of driving instructors further into the future to give greater availability and accommodate new customers, and we recommend new learners plan ahead to secure theirinstructor and a driving test.”

Tucker does hold out hope that the situation may eventually resolve itself. “We are truly doing everything we can to get new instructors through and ensure existing clients pass first time, to help learners that are looking to get on the road as soon as possible,” he said. “With a substantial rise in our instructor numbers already, we’ll continue to ensure we do everything we can and make best efforts to help as many people find their freedom and independence.”

What about the HGV driver crisis? 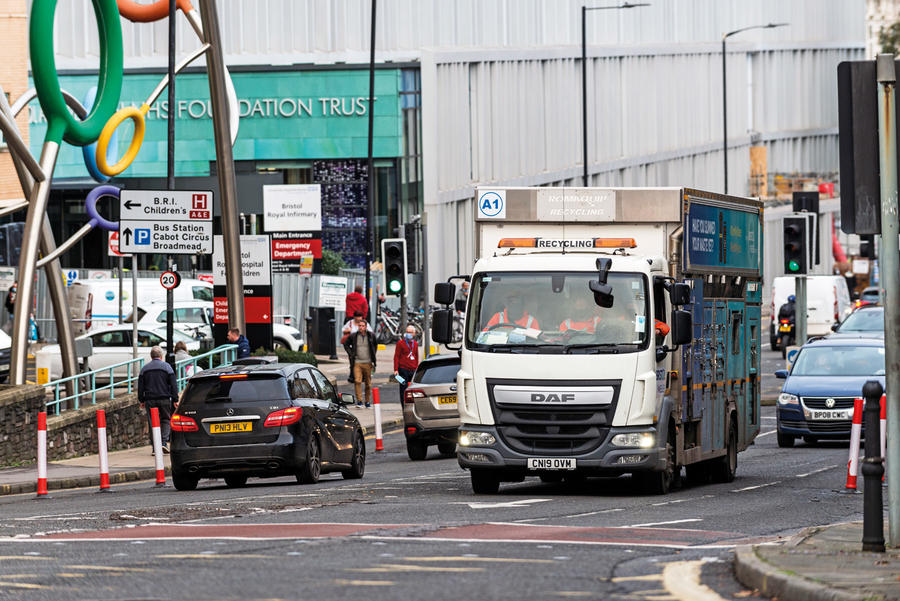 Because of an estimated shortage of 100,000 HGV drivers, the government has streamlined the testing process to train up drivers sooner. However, Red Driving School CEO Ian MacIntosh queries this approach.

“Trying to solve a systemic problem with shortcuts and throwing well-proven processes out of the window just won’t work in the long run,” he said. “There’s a reason this training and testing is in place. Letting drivers get behind the wheel of an artic without going through the previous full set of steps could be making their operation less safe. It’s a case of simplistic, populist decision making to try and solve complex problems.”

The government is also trying other solutions. Transport secretary Grant Shapps has said extending cabotage rights in the UK so foreign hauliers can make unlimited journeys for two weeks “will mean 1000s more deliveries”. However, the Road Haulage Association warned this “will undermine the work being done to provide long-term solutions to deal with problems of lorry driver availability, pay and conditions.”

Rod McKenzie, MD of policy and public affairs at the Road Haulage Association, said: “This proposal undermines the good work done already on training, testing of drivers and the improved pay and conditions we have started to see.”