BACK TO ALL NEWS
Currently reading: From the boardroom: BP's head of future mobility on biofuels and EV adoption
UP NEXT
Spending 48 hours touring in a Ferrari Roma

From the boardroom: BP's head of future mobility on biofuels and EV adoption

Richard Bartlett is the senior vice-president of future mobility and solutions at BP. Best known, of course, as an oil and gas multinational, BP is transitioning to an integrated energy company that also has interests in biofuels, wind power, smart grid and solar technology, and that accelerated its strategy for electric car adoption with the acquisition of Chargemaster in 2018. We ask Bartlett about these and BP’s future plans.

Are you an environmentalist as well as a businessman?

“I’m a bit of both. The environmental narrative for us all is really clear: we need to take carbon out of the environment. I see that human necessity combining with the possibility of creating very exciting new business models.”

You’ll be perceived as working for a Big Oil firm. How long has BP been working in this space with any real purpose?

“John Browne, our executive chairman, gave what’s regarded as a landmark speech about climate change at Stanford University in 1997. It led to the formation of a business called Alternative Energy and had serious intent – but was probably ahead of its time.

“It’s probably true to say that the regulatory framework wasn’t at a point then that a business could be both profitable and sustainable. It was a heavily loss-making business and we had to come out of it because the demand for its services wasn’t scaling.

“That’s not the case now. By 2030, around 30% of the group’s capital will be going into these new businesses. BP is taking this seriously.” 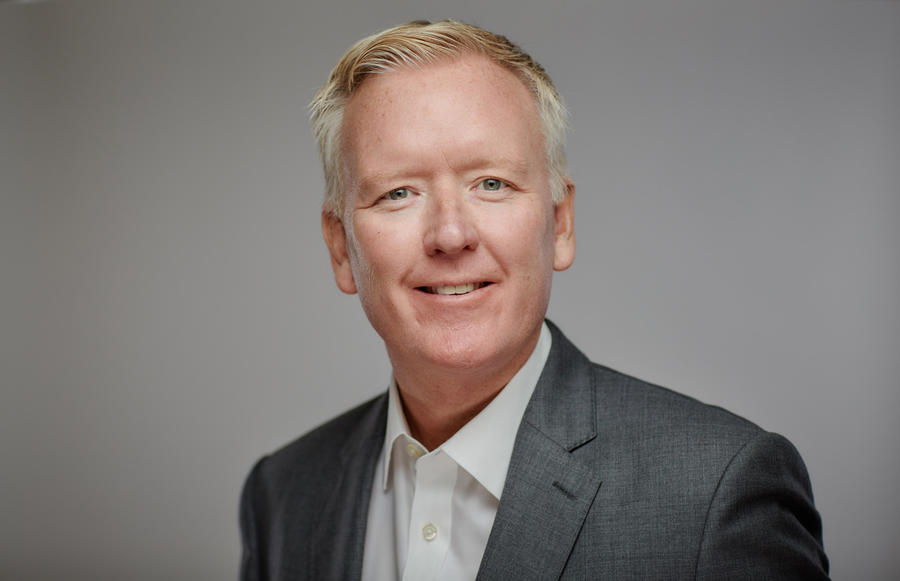 What’s the price of getting the transition wrong? Could it be ‘farewell, BP’?

“I don’t look at it that way. The business – businesses, really – have been around for more than 100 years. We’ve had to constantly refresh and rethink what we do. We see really exciting growing businesses from areas such as offshore wind, solar, hydrogen – especially into industrial applications or into heavy-duty mobility – and then electrification. Look at it like that and you can’t see it as trying to dodge a bullet. There’s so much opportunity.”

Where will all these electric vehicles be charged? Presumably, the answer depends on the country you are in, doesn’t it?

“So in China, where high-rise dominates the cities, 90% of charging will be done in purpose-built hubs. In turn, that means faster charging will dominate. People will charge on the go and want to be quick about it. That’s a focus for us.

“Then there’s the US, which is a contrarian example. There, most people have at least one garage – sometimes three or four. So they have plenty of space to charge slowly at home, although the next contradiction is that the distances they drive tend to be higher, so there is a need for a strong support network of faster chargers, too.

“Our role is to provide what the customer wants.”

“The situation is mixed. Where our technology is new, it’s the best. In Germany, with Aral, reliability is fantastic and customer feedback is great. We’ve seen similar in China, where we’ve built from scratch.

“But in the UK, it is a tale of two halves. We bought Chargemaster, which was started in 2010 and which is now undergoing a massive transformation. We need to tidy up some of the legacy assets, and we are investing in that, often taking them out of the ground and starting again. Then we’re bringing out a suite of products for home charging, smart charging, ultra-fast chargers and more. As we update, we see that we’re among the most reliable, competitively priced operators – but it is true that we have more to do.” 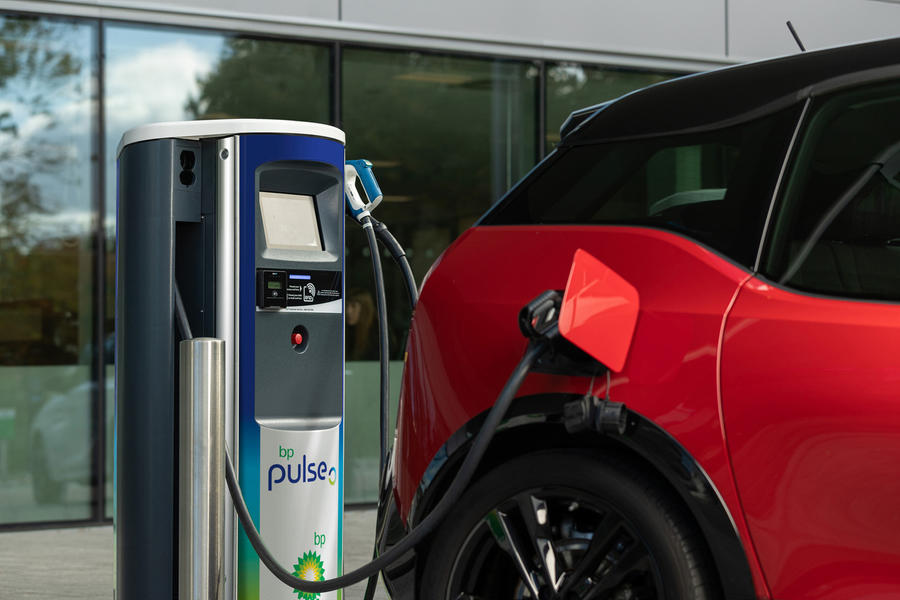 Is the idea of battery swapping dead?

“No, but it does require standardisation, so that every car has the same battery – or at least enough do. In China, battery swap works for Shanghai’s taxis – and it’s possible because the government buys a lot of the same vehicle from a car maker that it part-owns in order to make standardisation happen.

“Now, it’s too early to call whether that sort of situation could dominate – but it could be something that is more exciting than fast charging in the long term. My suspicion is that both will be used for different applications.

“And there’s another perspective to consider, too: battery swapping for two-wheelers. Through our partnership with Reliance in India, we are ramping up something along these lines. It’s going well and we are looking to expand it in China, Indonesia, Vietnam, those kinds of markets. It has a role to play.”

You mentioned hydrogen earlier. Where do hydrogen and e-fuels fit?

“Most vehicles will electrify, but the largest heavy-duty trucks are likely to have a more compelling cost point with hydrogen. Going up a long Austrian hill on electricity is probably a tough ask - and it's an area hydrogen can deliver. E-fuels are tough. The economics aren't there, in that they're expensive to produce right now, and they don't resolve tailpipe emissions. I see it as a more viable solution for keeping the world flying, but in a more environmentally conscious way."

Do you have a timeline to an end point for car ownership?

“Nobody knows, but the growth in ride hailing and subscription models is exponential. We partner with Didi, the global ride hailing company. The valuation is between $65 billion and $100bn and its year-on-year growth rate is phenomenal.

“And the space is getting more exciting because all ride-hailers will have to be electrified, so they will need to charge those vehicles up. And if 65% of city journeys go, as predicted, to ride hailing, then you’ll start to see vehicles designed specifically for the purpose. There’s a huge shake-up playing out.”

Presumably, there is another step: an autonomous car?

“Autonomy could be a game-changer. It’s so exciting, and while I know there are reservations, in somewhere like China it will just be decreed and the next thing you know lanes of roads will be set aside for it.

“If you take the stat that 65% of all miles are done by fleets, then consider that really none of those routes need a driver, and that a computer could decide everything from where it is maintained to where it is charged, then all of a sudden you have an algorithm that is working out the vehicle’s energy provision. New business models will inevitably have to support that – and it’s exciting.”

Analysis: the big oil firms adapting to the EV era

BP Pulse charging network to double in size by 2030

'we see that we’re among the most reliable, competitively priced operators'

Some refreshing honesty about their business model (and biofuels), but how disappointing that only 30% of their capital will be invested in alternative energy by 2030. This means that as a commercial enterprise their interest will still be best served by lobbying to slow the transition from fossil fuels. I hope I live long enough to see the giant oil companies fully transition or disappear altogether. If they keep playing at it to greenwash the bulk of their business, then hopefully the latter.