BACK TO ALL NEWS
Currently reading: Rimac Technology to develop EV tech as standalone company
UP NEXT
New 2022 BMW 3 Series brings redesign and tech upgrades

The Rimac Group owns 100% of Rimac Technology and a majority stake of 55% in Bugatti Rimac, with the remaining 45% owned by Porsche.

It will have the capability to produce “tens of thousands of high-performance systems” annually by 2024 and beyond that will eventually scale up to the hundreds of thousands.

Its output, Rimac said, will range from small hybrid battery systems to full rolling chassis, hinting at the potential for simultaneous involvement with large global manufacturers and low-volume firms.

As its own entity, Rimac Technology will be free from any potentially restrictive oversight from other manufacturers, Rimac says, and could technically collaborate with any other firm.

So far, Rimac Technology is known to have worked with Aston Martin, Automobili Pininfarina, Hyundai, Kia, Koenigsegg and Porsche, but the firm said “there are many additional projects which are still unknown to the public”.

“Separating the technology business into its own entity is a natural step, as the focus of the two markets – hypercars and components – are completely different,” said Rimac founder and CEO Mate Rimac.

“The products of Rimac Technology, while being on the cutting edge of performance, also need to be extremely cost-competitive and producible at huge scales, while those issues are secondary for the hypercar business.

“This new structure will enable each company of the Rimac Group to flourish to their full potential while still sharing the synergies between them – for example using our own hypercars as testbeds for new technology before we offer it to other OEMs."

Headquartered in Zagreb, Croatia, the Rimac Group currently has around 1000 employees, but it will move to a larger campus in 2023 with enough space to support 2500 workers.

“If we go back to the very beginning of the Rimac Automobili business in 2009, the dream for me was to build my own electric hypercar. With the Nevera, we believe we’ve achieved that dream, creating a car that's not only the fastest-accelerating in the world but also comfortable, usable and brimming with our advanced technology,” said Rimac. 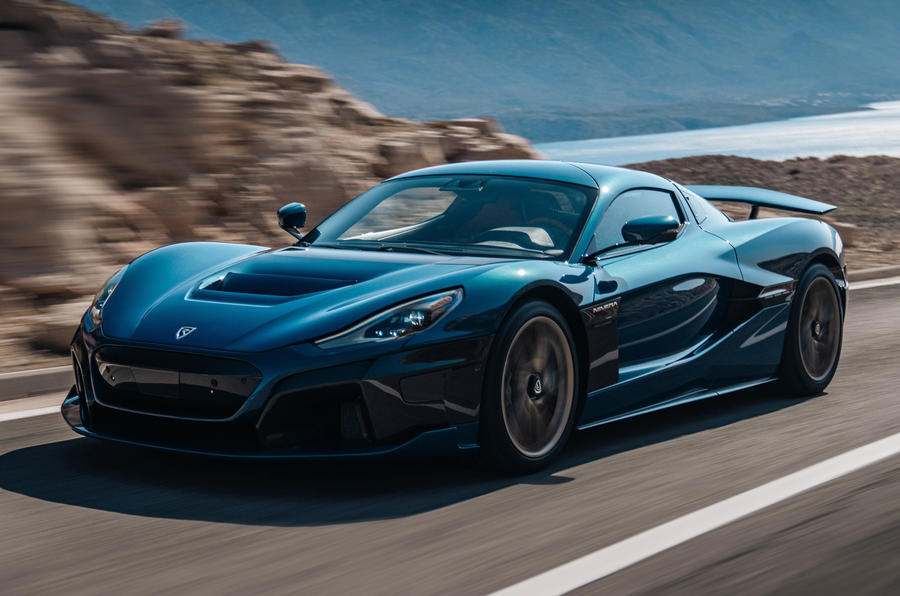 Rimac believes the 1914bhp and 1740lb ft Nevera is a showcase of what Rimac Technology is capable of without the cost or volume restraints of a large-scale manufacturer.

“We believe once you’ve pushed the technology as far as it can go, it makes it a lot easier to scale up to higher volume and lower cost,” Rimac said.

“The e-axles, torque vectoring, battery systems, connectivity, AI [artificial intelligence] and countless other electrical systems on the Nevera are all our own creations, and each of them can be scaled to suit applications you might find on a range of higher-volume performance vehicles.”

I know it's been said before, but what an astonishing achievement Rimac is. It really stands in sharp contrast with the old school manufacturers that have struggled for years to get from concept to production. Goodness knows how he did it, but he also seems to be a very likeable bloke.