Polo neck on, Wayfarers adjusted, cruising down to Monaco in an old Alfa, E-Type or 911 like you’re a ’60s film star. Only you’re going much faster and have no fear of breaking down. That’s what restomods are all about.

But what if, for you, the words Monte Carlo instead bring to mind icy hairpins, bobble hats and Puffa jackets? Tolman Engineering has a solution. Part GT3 racing team, part historic motorsport parts supplier and part classic car restorer, it has combined its diverse skills to create a modernised Talbot Sunbeam Lotus.

As well as eschewing the typical restomod chicness for something far tougher-looking, this car differs from the usual recipe in one distinct way: it retains its original engine.

The 2.2-litre atmo ‘slant four’ was considered integral to the Sunbeam’s character, so Tolman commissioned the man who made the competition Talbot engines in the early ’80s, Phil Davison, to build one for this car. The 16-valver was then garnished with a dry-sump system, individual throttle bodies with two injectors for each cylinder and coil-on-plug ignition. The result is 260bhp and 230lb ft: not too shabby for an ‘old’ engine.

The rest of the car is restomod heartland. It has been made more durable with a reinforced shell and a roll cage that has FIA credentials. There are high-tech mechanicals throughout, including adjustable remote-reservoir Nitron dampers built to Tolman’s design, a GT3- spec pedal box and a pneumatically operated sequential gearbox with steering-wheel-mounted paddles.

You will have guessed that it’s not cheap: the base cost for one of Tolman’s restomods is £80,000, but then you can choose any car you like. 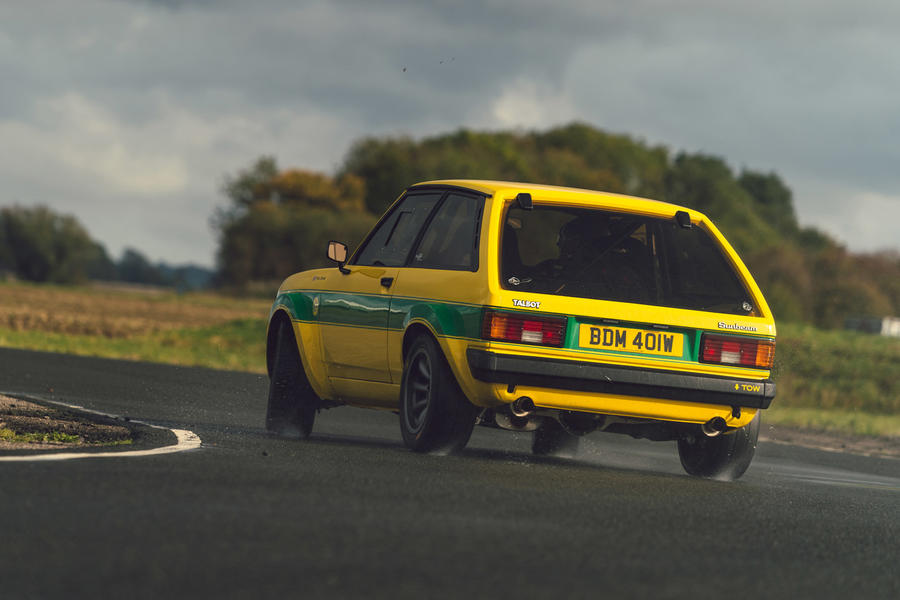 Tolman’s competition roots are clear throughout, especially with the slightly too complicated starting procedure typical of a race car. Yet once its 15in wheels are rolling, it’s simple: there are just two pedals, two paddles and a wheel to operate.

That means all your worries can be directed towards the vicious four-pot barking at you and the intimidating shift lever that thwacks backwards of its own accord whenever you shift up.

But all the noise and drama has substance and is wholly appropriate to the way this Sunbeam bowls about. It responds in the way only sub-tonne cars can, pinging from point to point, launching forward whenever you touch the throttle and drawing back at the slightest lift of the accelerator. The gearshifts are suitably rapid, too.

It was simply too cold and wet for the Pirelli Corsa tyres for us to find out if Tolman has gifted the Sunbeam much more agility. Caution and care were needed to weave through turns smoothly, with the front end reluctant to bite the wintery asphalt. However, you have everything at your disposal to make the car react just as you wish: instant throttle response and constant information on exactly how much grip is available.

The only thing that nibbles at your complete faith is that the steering is slightly too heavy. The rack is quick and direct, but its weight makes you nervous that you won’t be able to react as rapidly as you might want. Still, with such exceptional control, your confidence grows and you stray from neat and tidy into a more rally-style approach. Focusing on oversteer might ordinarily be just a bit juvenile, even if it is fun. But this is a Sunbeam Lotus: a car that lives in our collective memory with a permanent quarter-turn of opposite lock. Mastering a powerslide is an essential duty.

Thankfully, Tolman’s car is never happier than when going sideways. The direct connection between your right foot and the rear axle means oversteer is only ever a flex of the ankle away, and it’s eminently controllable, too. Even the steering’s heft fades when you counter and regulate any slide with the wheel. 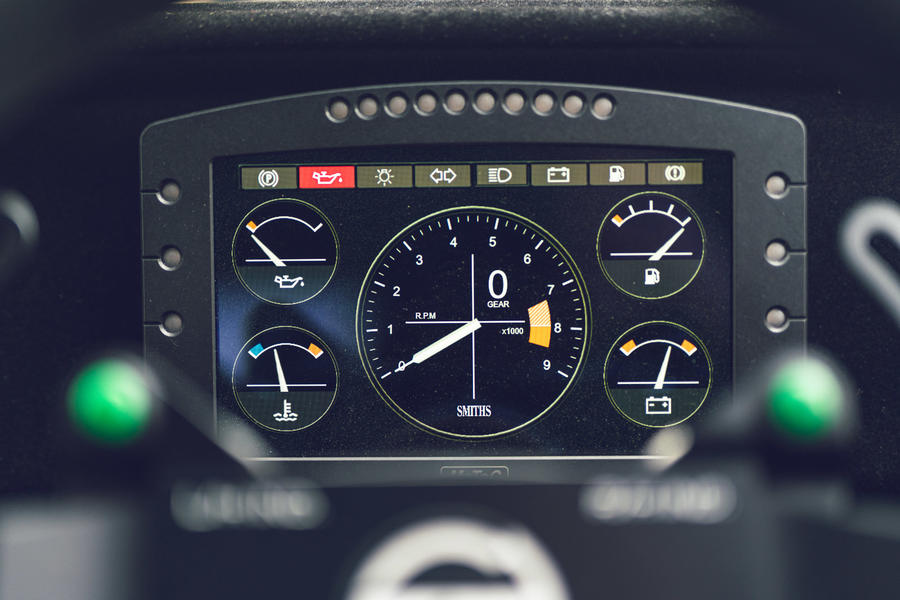 This rambunctious cornering style instantly banishes any hint of understeer and replaces it with howling joy.

This car may not make you look as cool as Tony Curtis in The Persuaders, but it will make you feel like Tony Pond on a Power Stage. 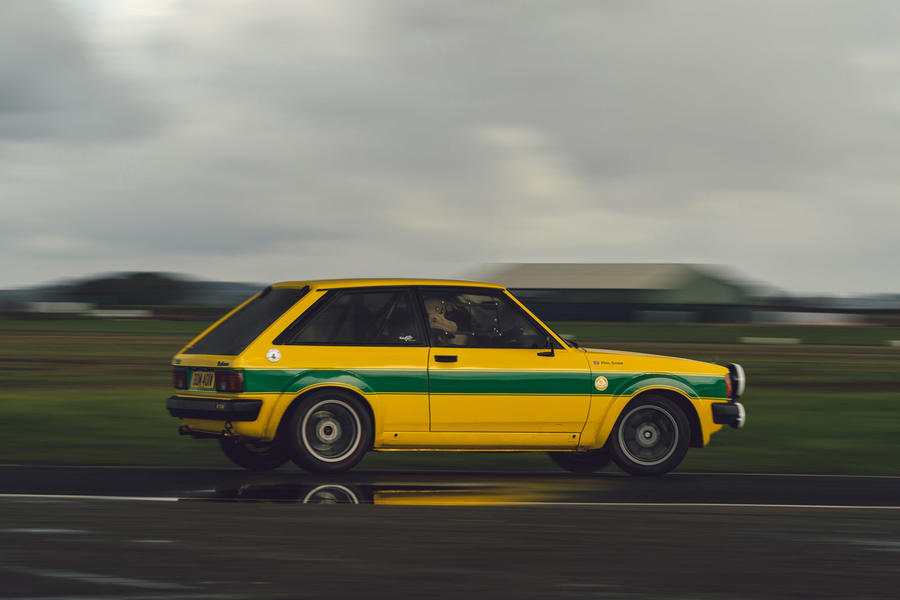