Alpine’s upcoming GT X-Over SUV has been spotted testing ahead of a 2025 launch.

A test mule, fitted with a modified Dacia Duster body, was snapped by spy photographers as it undertook winter testing in Scandinavia. Seen driving alongside an Alpine A110, this test mule is an early prototype of the upcoming electric SUV.

A Nissan Ariya - which uses the same CMF-EV platform as the GT X-Over, as well as the Renault Mégane E-Tech Electric - was being used as a benchmark. 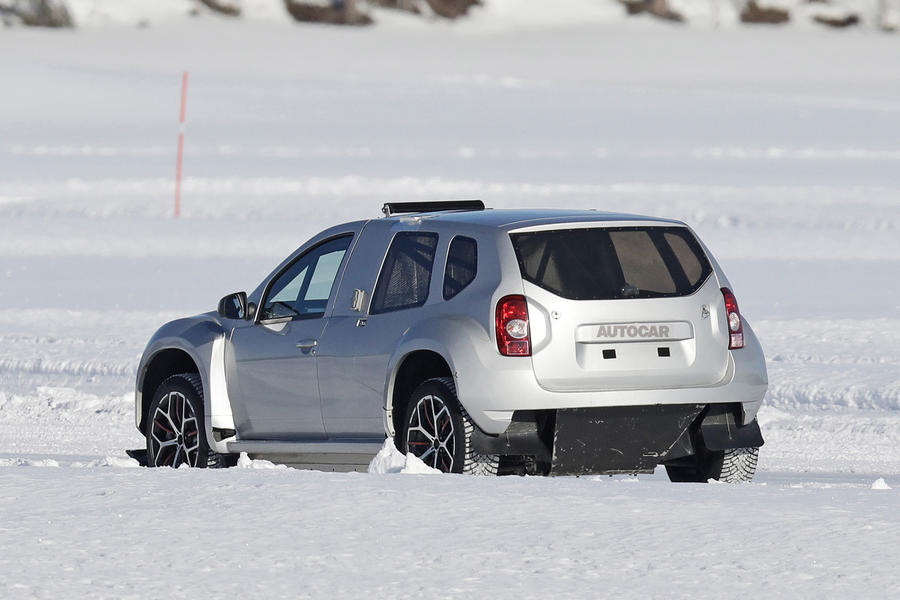 The GT X-Over was first previewed last year, and officially named back in January. An initial silhouette sketch showed a high-riding coupé-SUV, hinting that the new SUV is likely to provide the French brand with a rival to other upcoming performance SUVs, such as an electrified version of the Porsche Macan and the Lotus Type 132, which will be revealed at the end of this month.

The GT X-Over will use the Renault Mégane E-Tech’s 215bhp single electric motor to power the front axle, but is likely to use another motor at the rear for a four-wheel-drive set-up, with Renault engineering boss Gilles Le Borgne hinting: “In the rear, we will have a big surprise.”

Alpine says the new model will “combine the brand's competitive know-how and the group's experience in electric vehicles with all the excellence in sports vehicles that defines the Alpine brand”, suggesting that the car will follow the performance brand’s ethos of low weight and engaging handling. 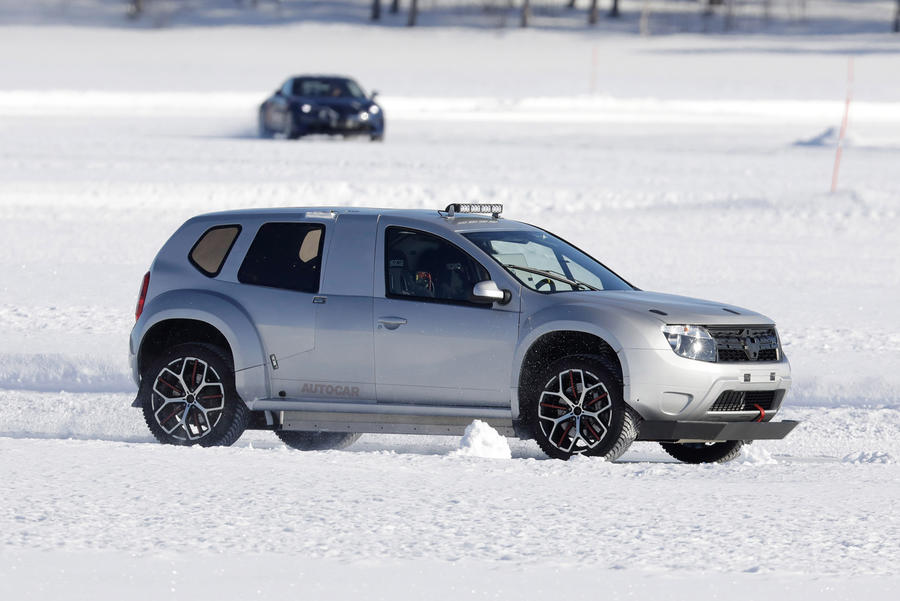 The brand's Dieppe factory in Normandy - renamed the Manufacture Alpine Dieppe Jean Rédélé earlier this year to honour the Renault dealer who founded Alpine in 1955 - will begin producing the GT X-Over in 2025.

It will be the first of three new electric Alpines that will mark the brand’s transition to electrified power. A hot version of the upcoming Renault 5 will launch in 2024, while an all-electric A110 replacement is due in 2026.