BACK TO ALL NEWS
Currently reading: Inside the industry: Has anyone done the decade better than Volvo?
UP NEXT
High-rise hot hatches: Hyundai Kona N vs Cupra Formentor

Inside the industry: Has anyone done the decade better than Volvo?

Has any marque, Tesla aside, had a better decade than Volvo? It’s set to be floated imminently at a valuation of somewhere between £15 billion and £20bn, representing quite a return for Geely, which 11 years ago took the plunge on a £1.4bn purchase that many questioned the wisdom of.

Volvo was something of a basket case, selling a meagre 373,000 cars per year, all off architecture in urgent and expensive need of updating. In turn, Geely was an aggressive, left-field buyer, with owner Li Shufu’s rise from rural peasant to multibillionaire owing much to his individual entrepreneurialism.

Most insiders from Ford’s former Premier Automotive Group (which at its height had Aston Martin, Jaguar, Land Rover, Lincoln, Mazda, Mercury and Volvo) will tell you that it was doomed to fail; that the focus on cost saving was too damaging to what were diverse businesses with their own regional biases and characteristics.

It’s worth noting, though, that one or two insist that Ford’s philosophy was right and the failure was caused by the execution of the plan being too one-dimensional.

Regardless, Geely became the first Chinese firm to own a global car maker, and as Michael Dunne recently commented in his Zozogo newsletter (a must-read for anyone following the Chinese market), a tiger was uncaged. Quite consciously, if perhaps not quite this simplistically, Geely bought Volvo, put in management, gave it funding and left it to work towards the targets set. 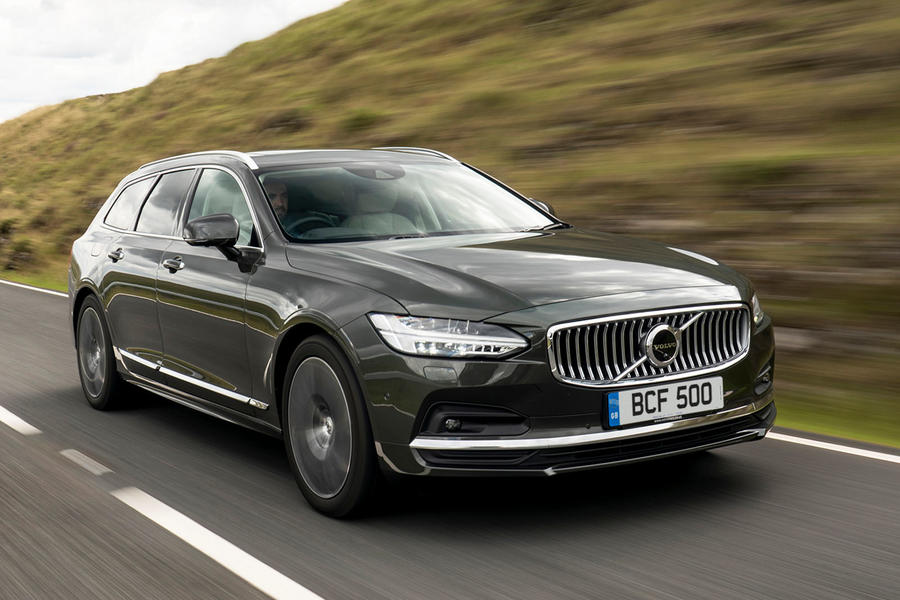 Given the speed and scale of the Volvo turnaround (built necessarily off the back of common platforms, a simplified engine range and a constant reworking of its image), it’s easy to take Volvo’s success for granted. But, as stories of very senior managers at Jaguar tearing their hair out as their figures flatlined testify, it would be a huge mistake to assume this outcome was ever a given.

Nor is Volvo done yet, as Dunne pithily explained. In recent years, Li seemingly concluded that the Geely mothership had become the kind of restraint that Ford once was, its scale, corporate structure and multiple layers of decision making acting as an anchor. By pitching Volvo to the stock market, he hopes to preserve both its independence and agility.

Given that the unique pressures of flotation have ultimately undermined many a successful company, it’s going to be interesting to see if the theory rings true. But today, one thing is clear above all else: despite all the success, Li’s at-an-arm’s-length ambitions for Volvo have some way to run yet.

Around 2013 they also said no one would be killed or badly injured in Volvo from 2020 onwards, that kinda got dropped from 2019 onwards. Still got a few headlines for a few years.

Adrian Barlow 21 June 2021
Didn't Volvo say they would soon be an EV-only manufacturer?
If so, that seems daft to me, as not all countries are so foolish as to ban the sale of new petrol & diesel cars from 2030.
Are they?
Bimfan 21 June 2021

Truth is, Volvo were never in the sort of trouble that Saab for example were in. They always had a strong following and a good solid, dependable but slightly dull, brand reputation and stylistically were already on the up when Geely acquired it. The XC40 was definitely the right car at the right time and introduced a lot of new customers to the brand.

It's fair to say they are on a bit of a roll (pun intended) for now, but it's time for that difficult second and third album and with EV transfer already underway throughout the industry their opportunity but also potential for failure are about even at the moment in my view. I personally don't like the move to online selling thay are pursuing, but maybe early use of that platform is what will give them the edge in future.