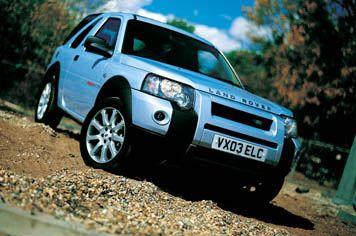 Landie's revamp of the interior has been money well spent, while the unchanged mechanics are as sturdy as ever - still best in class, especially the diesel version 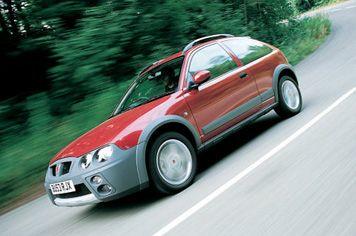 Engaging extension of the Rover 25 model range, designed for those who’d never driven the original. And it works 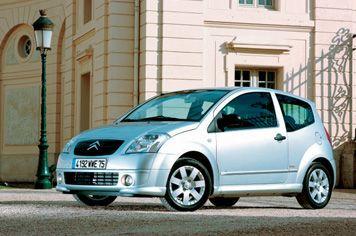 Mad looks and good ride make the Citroën C2 a strong contender in the supermini class, but its rather lifeless steering spoils the fun

Despite the sporting intentions the Kalos Blue doesn't live up to its promise. No more than average anywhere.

Swedes will aim high for next year's S40 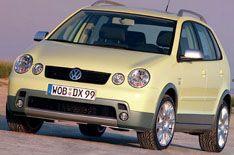 VW gets streetwise with beefed up Polo 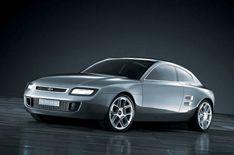 M3 CSL customers made to wait 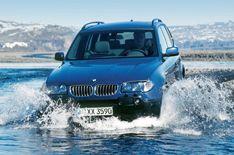 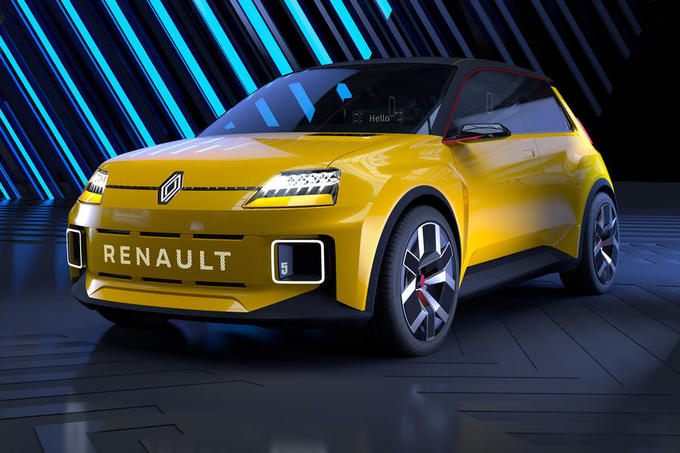 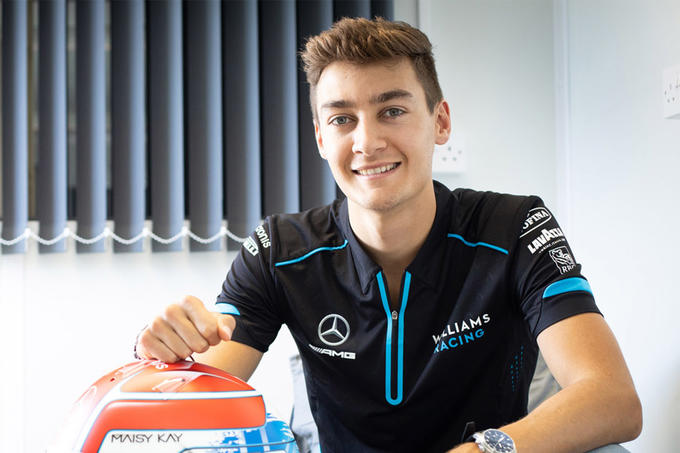 "I’ve always had the most amount of pressure from myself. I know what I want to achieve" 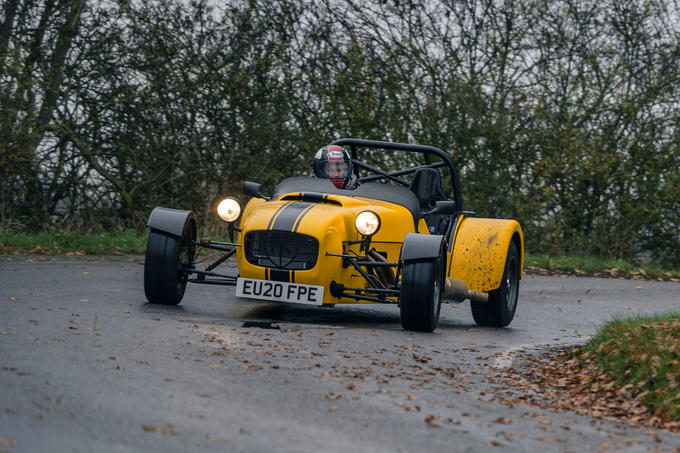