BACK TO ALL OPINION BLOGS
Currently reading: The problem with limited-run production cars
UP NEXT
Matt Prior: Consistent brilliance sets Porsche apart

The problem with limited-run production cars

Having welcomed more limited-run cars to the world this month, we wonder whether this controversial sales tactic is fair
Share
Open gallery
Close
Share story

We’ve been here before, you know, but they’re at it again. It was another motor show (Frankfurt shut its doors last week) and yet another batch of limited-run production cars has been released.

For example, did you know you can now buy an Audi R8 that only drives its rear wheels? Hurrah. What a thing. Trouble is, there’ll only be 999 of them.

Thus Audi joins the ranks of those that build cars in very limited numbers, such as when Porsche said it was going to make the 911 R but only build 991 of them; or when Aston Martin unveiled a Zagato model but said there’ll only be 500; or when Ferrari or Lamborghini make… well, anything mildly outside their usual radar.

I’ll be honest: I don’t like it. I think it’s cynical, I think it’s unfair. If I’d been a loyal customer of a brand but they had told me they didn’t want my hard-earned money – that it wasn’t good enough for them – I’d be tempted not to give them any of it ever again. 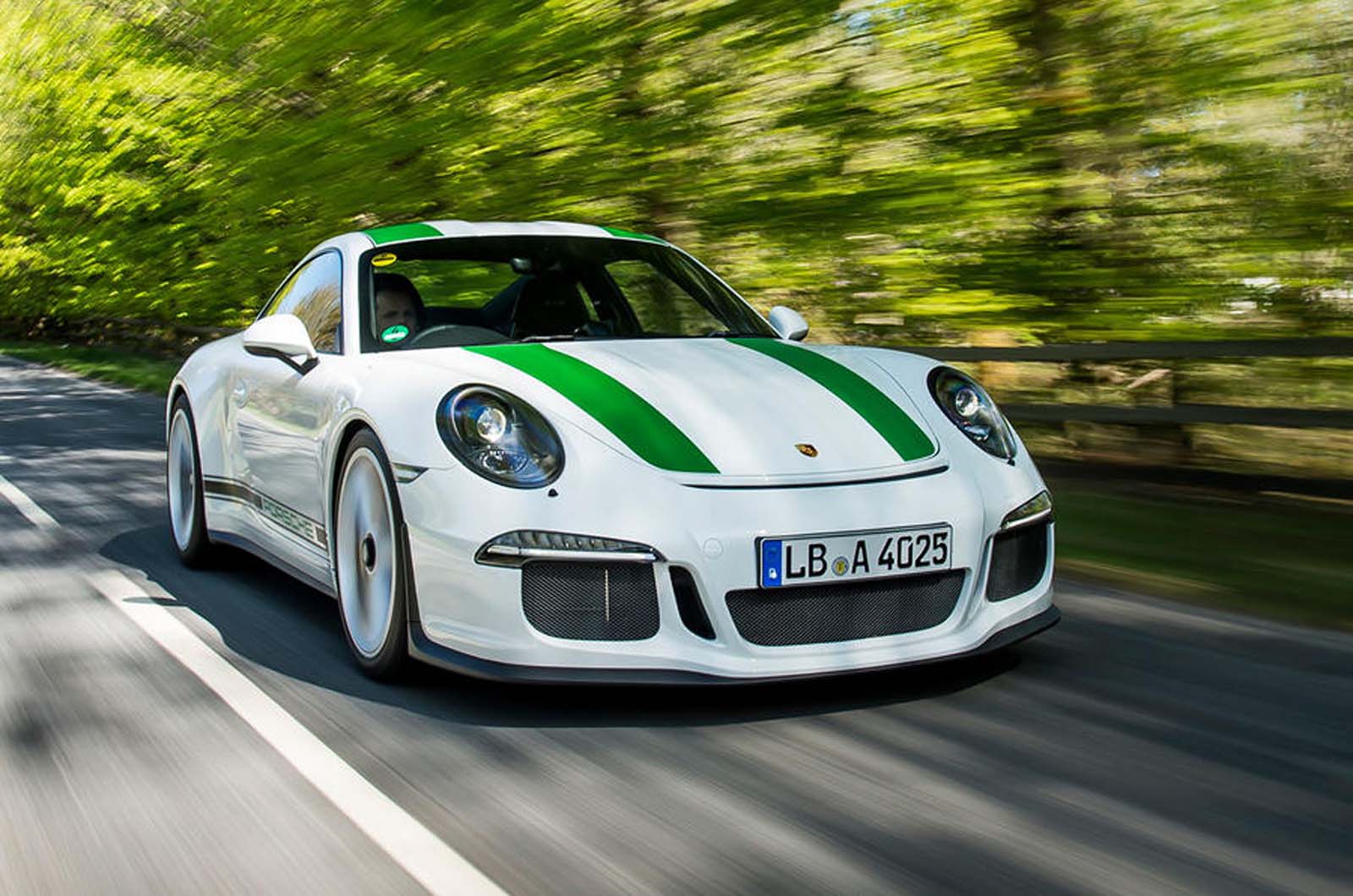 I can understand that sometimes a car’s production run is limited because car makers have to sign deals with suppliers, or if they can only squeeze a certain number of models down the production line without disrupting regular model lines.

I can understand it when “we’d love to make more, but we simply can’t” because, say, production is finishing soon and they need to find ways to get rid of the old one. And I can even understand it when a car maker is restricting numbers but pushing the limits of how many cars it thinks it can sell. Porsche only made 918 918 Spyders, knowing it would have to work to find them all homes.

It’s when they know you’ll be queuing around the block to get one that the practice irritates me. That they’re making the car everybody wants, but simply not in significant enough quantities - just because.

It wasn’t always like this. Nearly all premium and luxury and sports car makers have, at some point in their history, been utterly desperate for customers; they’ve been staring at frightening balance sheets and praying for dear enthusiasts to come in and love their engineering and save their bacon. And you did. You bought their cars, you kept the faith and you kept them going. And now that money isn’t good enough for them any more; not when they can sell a car to a kid off YouTube who has rich parents and a million Instagram followers and it’ll help build the brand. Or something.

I’ve seen shopping outlets where they make people queue outside to buy, say, jewellery and handbags. So there are people who’ve worked incredibly hard, who would like to spend their money on something they think is nice, who are being asked to stand outdoors, in the cold and rain, until a retailer deems that they’ve suffered enough indignity to admit them to the shop and sell them something at a huge mark-up.

It’s crass and I do not understand the logic on either side. Of those who wilfully treat valued customers without respect or the customers who accept it, fighting over scraps like seagulls over discarded chips.

Sure, a car maker has the right to make as many or as few of something as it chooses. Just as you have the right to tell them to stick it.

I can speed through the same stretch of road daily and 9 times out of 10, and I might not get pulled over. But that doesn't invalidate the one other time that I receive a ticket. Sheesh. I found lab report about it

I think the supercar market

I think the supercar market went wrong a long time ago. It's no longer about building fantastic, though often flawed, cars for well healed enthusiasts to buy and get out and drive on sunny days. Now it's just about building investment opportunities for the super-rich.

Ever queued in line for a disco...

...only to find out that it was half empty?
A lot of people crave things especially in order to be among "those who can" and not among the many who can't. "Exclusive" is the magic word. Even more so if you move up the ladder. People want to show to others - but also to themselves - that they belong to the club where "if you have to ask for the price then you can't afford it". And at that point, how do you make things more exclusive, i.e., more desirable? Either you drive the spec sheets and the price up into the stratosphere, Veyron and Chiron - style, or you go down the one-off or limited run route. The private garage of the sultan of Brunei famously has some very handmade, very limited production runs of some car show prototypes. I can't even imagine how much those cost and I doubt that they are "better cars" than top end Ferraris or Porsches or Rolls-Royces which cost a fraction. But it's all about owning something that no-one else has.
View all comments (12)