When the facelifted Mercedes GLC arrived on the Continent earlier this year, diesel options were limited to the more potent GLC 300d - but it’s this latest addition that's almost certain to become the darling of the range here in the UK.

With the same 2.0-litre four-cylinder OM654 engine, which can also be found powering the current Mercedes A-Class and E-Class, the 220d is only slightly less potent. It has 192bhp to the 300d’s 241bhp but delivers a significant 295lb ft of twist, enough to propel the near-two-tonne SUV to 62mph in a tenth under eight seconds.

Power is sent to all four wheels through the now familiar nine-speed torque-converter automatic gearbox, with our entry-level Sport variant riding on standard coil springs and adaptive dampers. 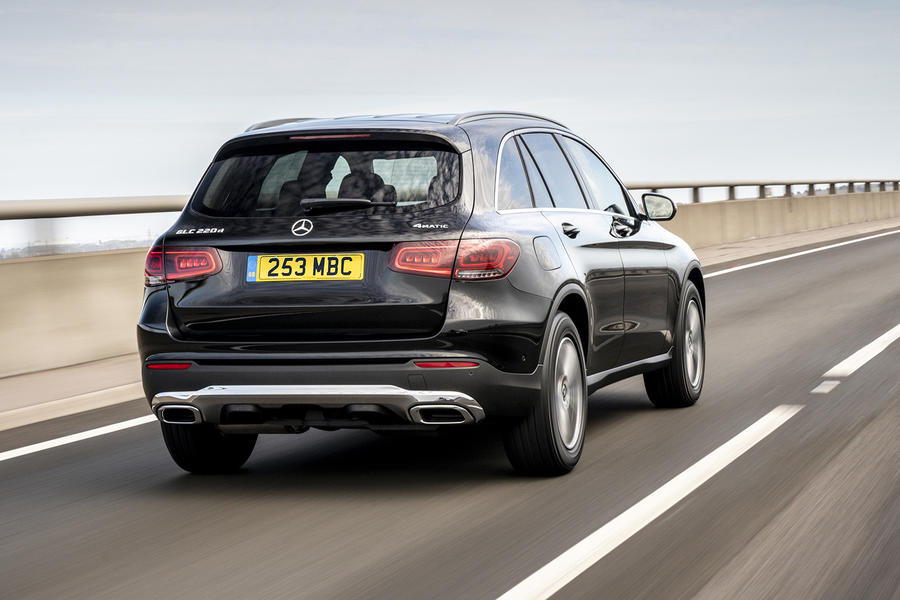 As refined a ride as we’ve come to expect from the GLC, with the four-pot diesel able to deliver confident, if moderate progress. Although this engine is not as smooth as a six-cylinder, noise is largely isolated from the cabin until you really hustle it and it manages to avoid sounding particularly strained when you do - even if it does have to work harder than the more effortless 300d.

When pushed, the nine-speed gearbox does reveal a slight hesitance to shift its cogs quickly, either in automatic mode or when you take control with the paddle shifters, but for general cruising, it’s able to get on with things smoothly.

The GLC has rarely challenged the class best for dynamic handling, hardcore Mercedes-AMG variants aside, and that remains true here, with exact steering and reassuring amounts of body control through corners, but there’s no greater degree of engagement to be found from approaching the limits of grip.

Far better to relax and enjoy each journey, because the GLC is more than capable of comfortable cruising on the standard suspension and 18in wheels of this Sport variant. Larger abrasions and bumps can still unsettle the ride, and it doesn't waft in quite the same way as pricier variants equipped with air suspension, but for the most part, it’s up there towards the top of the class for refinement.

The sophisticated interior reinforces the GLC’s comfortable nature, with well-appointed trim and an expansive centre console mimicking an airline’s first-class cabin rather than a driver-focused cockpit.

The central 10.25in touchscreen really shows off MBUX, although Mercedes gives you a few too many ways to interact with it. You can tap the screen, use the touchpad mounted in the centre console, the steering wheel overflowing with buttons, or 'Hey Mercedes' voice controls. It can be a little overwhelming, although voice recognition is a lot slicker than previous iterations so you can realistically use it instead of taking your hands off the wheel.

Less futuristic is the 5.5in trip computer flanked by analogue dials. The fully configurable digital instrument cluster seen on higher trim levels is more in keeping with the otherwise modern cabin. 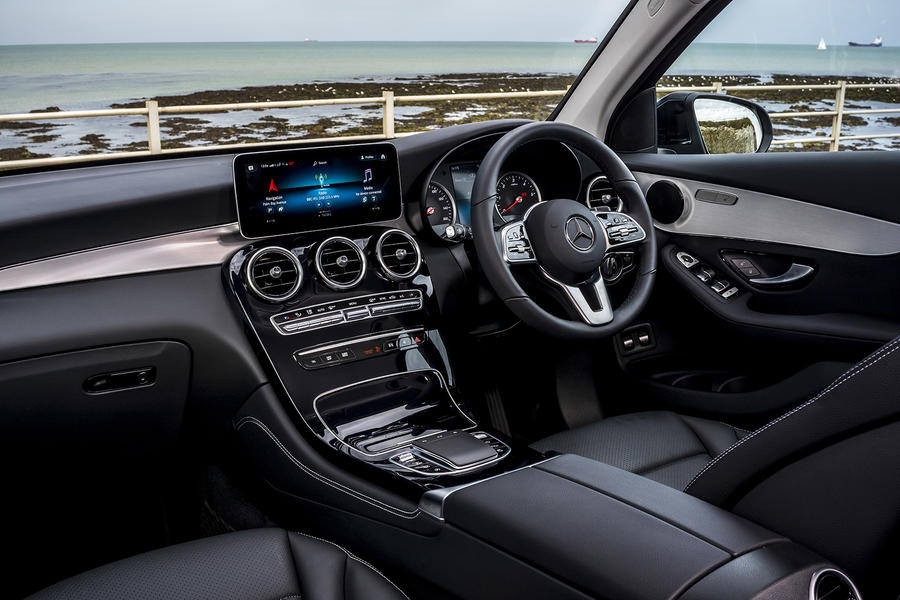 Those in search of a comfortable, well-appointed SUV would do well to put one near the top of their list. The 220d is a capable cruiser that will happily eat up the miles, and although said miles may be less engaging than they might in a BMW X3 or Alfa Romeo Stelvio, for most there's only marginal incentive to step up to the 300d's more potent powerplant.

Even in entry-level Sport trim, there’s a largely premium feel to the cabin, which competes with the Audi Q5 and Volvo XC60 for visual appeal, but anyone looking to combine an easy ride with best-in-class technology will need to look towards the pricier AMG Premium model. 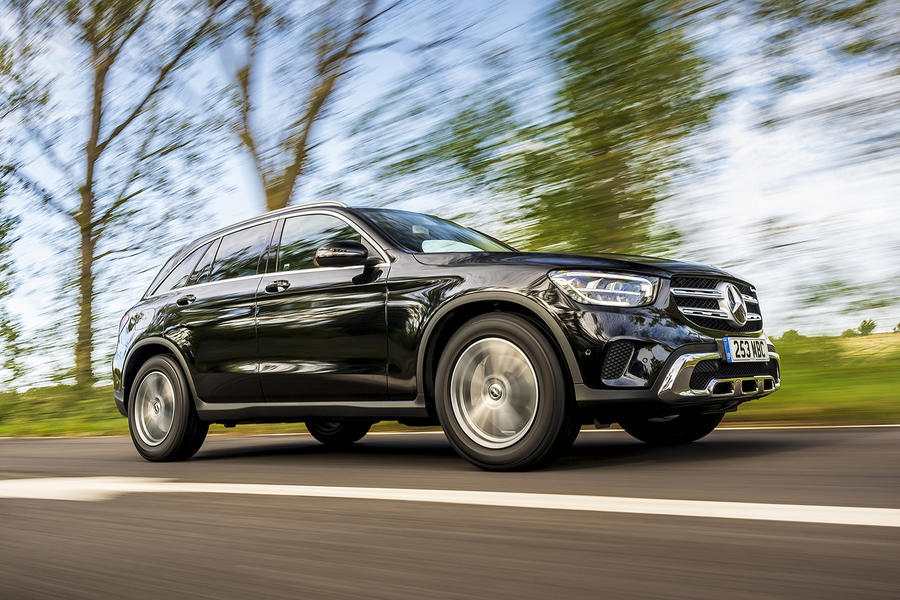 I accept SUV’s have a place on our crowded roads. Has anyone ever tried squeezing in creaking grandparents or using child seats in a low slung hatch/estate?

What irritates me is the crazy weight of these things. With skint council repairing potholes once in a blue moon, lets have a £1000 levy on new over 1500kg fossil fuelled cars!!!!

What does this GLC do that a

What does this GLC do that a C class estate wouldn't do whist burning less fuel, going quicker and being a more comfortable and responsive drive?
xxxx 4 November 2019