BACK TO ALL NEWS
Currently reading: On the up: Autocar's hillclimb series is a big hit
UP NEXT
New Range Rover PHEV brings 70-mile EV range for £103,485

On the up: Autocar's hillclimb series is a big hit

After four rounds, with two to go, the Autocar Shelsley Walsh Young Driver’s Championship, has been turning into a quiet success. Launched at mid-year to attract 17 to 21 year old first-time race drivers to a “proper” motorsport code that rarely breaks the bank or the car, the championship attracted just five runners for its first event in early July, but by the time of the first two Shelsley events a fortnight later, the field had swollen to nine, with several more runners in prospect.

Before the championship began in earnest the competitors, all driving standard-spec 1.2-litre three-door Vauxhall Corsas, were offered training days both at Shelsley and the Curborough sprint track near Lichfield. The MAC’s own instructors were on hand, including three-times British hillclimb champion Trevor Willis, whose presence must have injected some extra enthusiasm: the drivers’ initial pace soon showed that their cars — all bought on a tight budget that had to include racing kit and equipment as well — were plenty fast enough to fuel a proper competition.

Afternoon timed runs revealed how tight this competition was likely to become: one single second covered the best times of the top three drivers, with George Gwilliam taking a class win by  just 0.18sec. Elizabeth Dudley, who had looked promising, failed to challenge the fastest runners because she had a “grassy moment”. 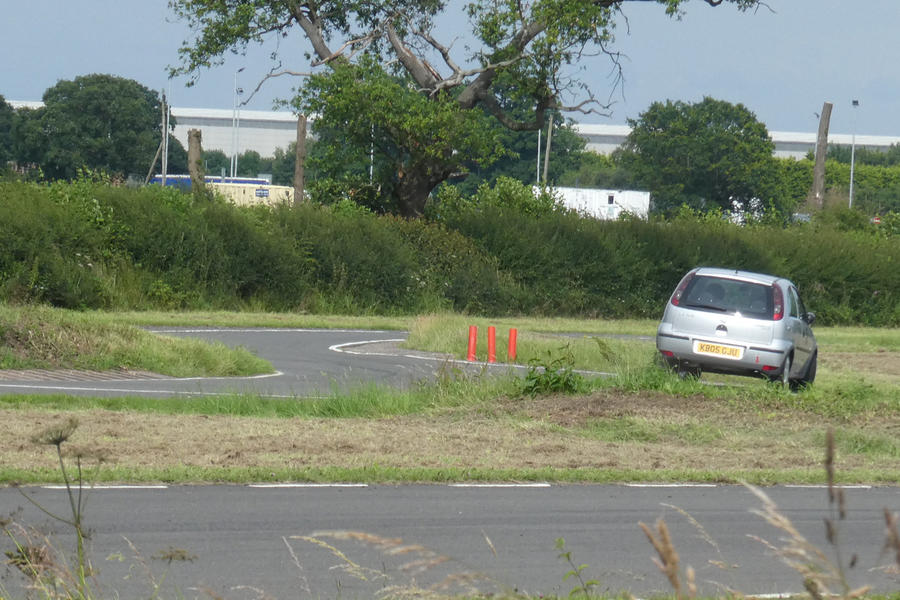 Rounds two and three were at a Shelsley double-header meeting on 24-25 July. They were tightly fought, and also brought controversy. New entrant James Chalmers, related to the late hillclimb ace Roy Lane, turned up to race in a five-door Corsa, not permitted under the championship regs. He competed and was timed, but his points didn’t count.

Meanwhile, Elizabeth Dudley had discovered that the three-door Corsa Life was offered with steel wheels that weighed considerably less than the standard alloys, and had sourced a set. She proceeded to prove that lower unsprung weight is especially valuable in racing, winning both the second and third rounds. Alfie Westlake and Orlando Hayward were close behind on both days. For round four a couple of weeks it was Hayward’s turn to beat Dudley (by just 0.22 seconds) with Stephen Webber third.

The six-round competition reaches its conclusion on 18-19 September, where the final two rounds will be decided. The winner will grab a trophy and £500 cash prize, with £200 for second and £100 for third. There are still up to 40 points on offer for a driver who wins twice, so the competition remains wide open. Elizabeth Dudley leads the field on 72 points, with Stephen Webber on 56 and Orlando Hayward on 52 both in contention. As the drivers get more used to the Shelsley track and get to know their cars ever better, a climactic battle looks a certainty.

Why I love hillclimbs

Opinion: Shelsley's call for youngsters is being heard